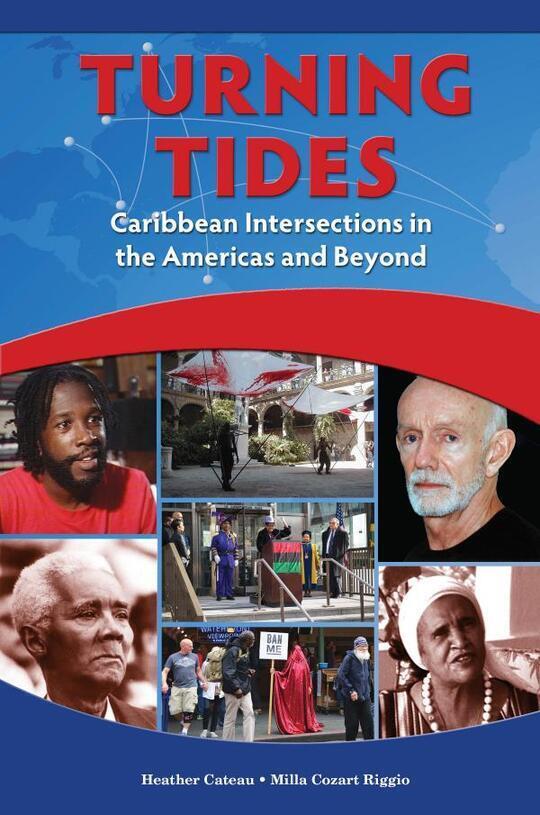 Turning Tides: Caribbean Intersections in the Americas and Beyond

By Heather Cateau, Milla Cozart Riggio
US$ 9.99
Buy eBook NowGift eBook
The publisher has enabled DRM protection, which means that you need to use the BookFusion iOS, Android or Web app to read this eBook. This eBook cannot be used outside of the BookFusion platform.
DescriptionTable of ContentsReviewsComments
Book Description

The essays in this volume are intended to reach beyond regions and compartmentalized disciplines, encompassing the humanities, social sciences, natural sciences, and the arts. By placing all societies touched by the Caribbean Sea and Atlantic Ocean at the centre of Western Civilization discussions, this book hopes to broaden the horizons of what we call 'The Caribbean', both geographically and intellectually. Turning Tides includes revised proceedings from a collaborative International Conference between The University of the West Indies, St Augustine, Trinidad campus and Trinity College, Hartford, Connecticut, USA held in February 2016 in Trinidad, under the theme 'Turning Tides: Caribbean Intersections in the Americas and Beyond.' Reflecting the varied nature of the presentations made at the conference, the contributions in this volume range from artists' statements to peer-reviewed essays, culturally-influenced as well as peer-reviewed preliminary results of fresh collaborations. A noteworthy feature of the volume is the absence of any rigid barriers between artists, scholars and activists in the 19 essays, conversations and reports selected by the Editors for publication. Included are, Harvey Neptune's re-evaluation of CLR James' American Civizilization as a book that foretold the rise of a 'populist' autocratic leader in the United States, long before Trump. Christopher Laird provides a revealing outline of Banyan holdings, the largest cultural archive throughout the Caribbean while Heather Cateau explores the 400 year-old links between Connecticut and the Caribbean in the context of maritime enslavement.The notion of the Caribbean as a 'new Mediterranean' is examined by Gary Reger. Honduran historian Dario Euraque traces references to Afro-origins in Central American curricula and in somewhat similar vein Tony Hall argues for recognition of Marcus and Amy Garvey in societies ranging from Jamaica and Costa Rica to the US. Three outstanding feature presentations of the conference are represented here in Pablo Delano's introduction to his widely circulated installation The Museum of the Old Colony composed of self-parodying colonial photographs of Puerto Rico, and a conversation between renowned artists, Trinidad masman artist Peter Minshall and Cambodian-American performance artist Anida Yoeu Ali, moderated by Trinidadian Christopher Cozier. Other authors compare the UK Leeds Carnival to that of Trinidad; track the availablility of calypso music in the current market and look at the importance of David Rudder's Cricket Chronicles as cultural documents. Essays focus also on Hindu, Muslim, and Afro-Caribbean women in the diaspora who are treated both historically and fictionally while neuroscientists from Trinidad and the US analyze the link between culture and the process of memory, and psychiatrists from New York and Trinidad, writing with a historian, examine difficulties facing LGBTQ communities in the Caribbean and the US, from a freshly comparative focus. In presenting these contributions for a wider readership, the editors of Turning Tides are hopeful that they will provoke further transdisciplinary conversations about the instabilities, changes, developments, perspectives and future trends of what we call the Grand Caribbean. 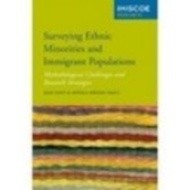 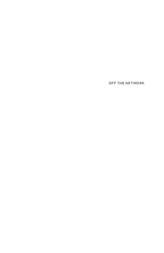 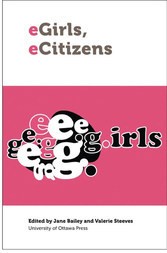 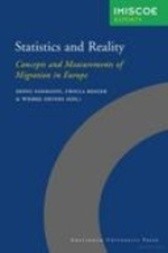 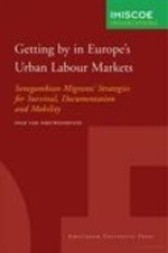 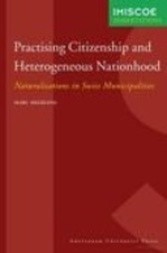 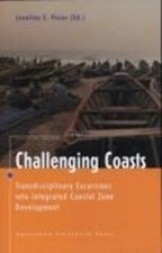 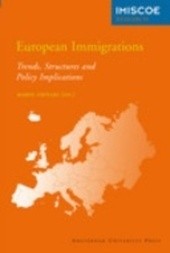 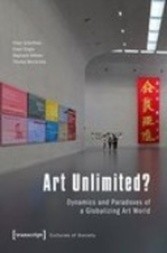