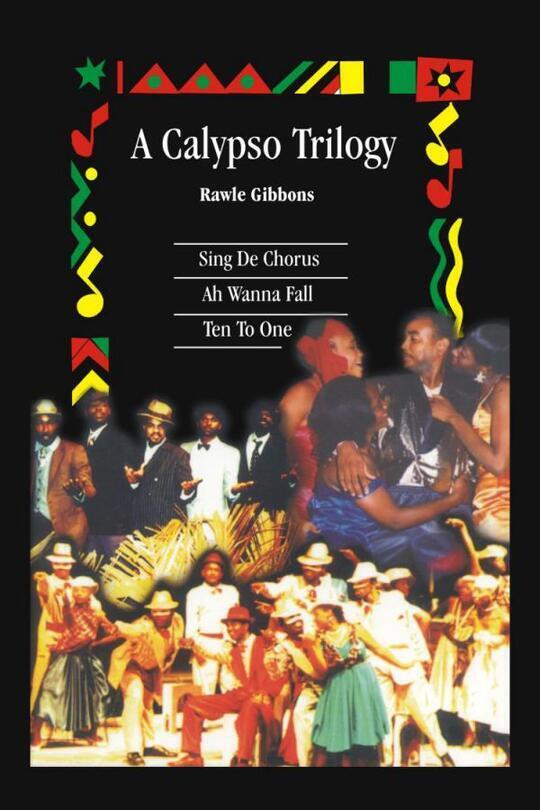 By Rawle Gibbons
US$ 9.99
Buy eBook NowGift eBook
The publisher has enabled DRM protection, which means that you need to use the BookFusion iOS, Android or Web app to read this eBook. This eBook cannot be used outside of the BookFusion platform.
DescriptionTable of ContentsReviews
Book Description

This drama trilogy shows the story of the Calypso art form over four decades of social and artistic change, 1930–1970.

Sing de Chorus, the first in the series, recreates conditions and conflicts that made the 1930s the classical era of the Calypso and placed the art on the international stage.

Ah Wanna Fall is built around the Absurdist genius of Spoiler, who characterized the transitions of post-war Trinidad.

Ten to One the series with the triumphant rise of Sparrow in his struggle for social respect for the art and its performers.

In all some 132 songs are included in the text, each song itself offering a window to the life of the period through the eyes of Trinidad’s popular commentators entertainers the Calypsonians. 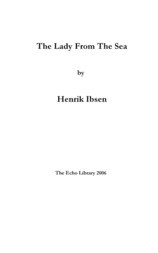 Free
The Lady from the Sea
By Henrik Ibsen 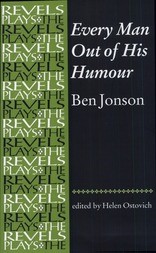 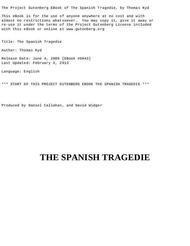 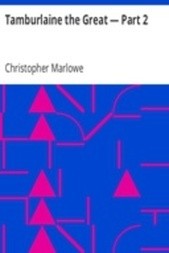 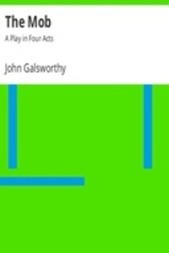 Free
The Mob: A Play in Four Acts
By John Galsworthy 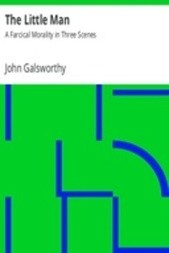 Free
The Little Man: A Farcical Morality in Three Scenes
By John Galsworthy 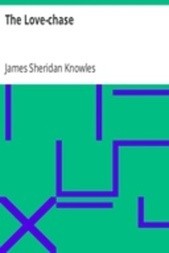 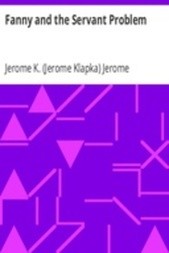 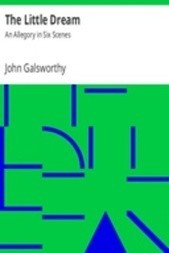 Free
The Little Dream: An Allegory in Six Scenes
By John Galsworthy