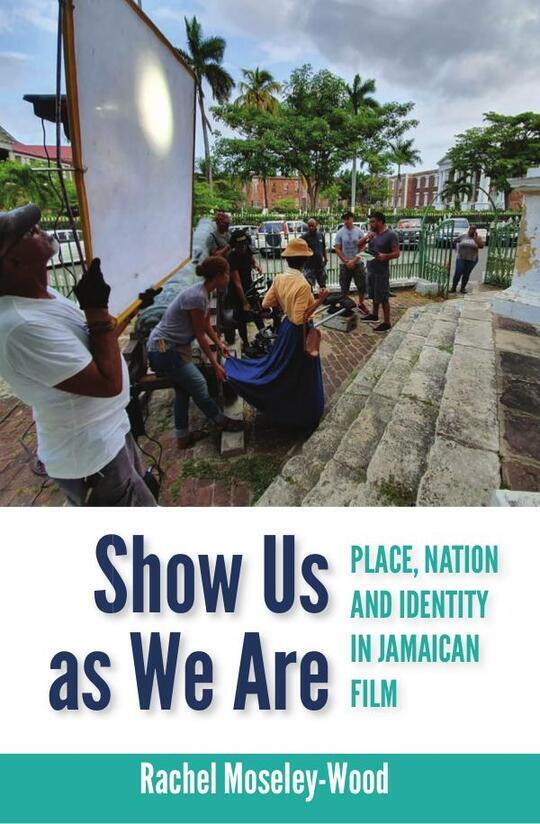 Show Us As We Are

By Rachel Moseley-Wood
US$ 55.00
Buy eBook NowGift eBook
The publisher has enabled DRM protection, which means that you need to use the BookFusion iOS, Android or Web app to read this eBook. This eBook cannot be used outside of the BookFusion platform.
DescriptionTable of ContentsReviews
Book Description

Faced with the challenges that inevitably occur in small markets, feature film production in Jamaica has been sporadic and uneven, yet local filmmakers have succeeded in creating a small but exciting body of work that is receiving increasing attention. Organized as a series of discussions on a selection of the more well-known Jamaican films, this study employs close readings of these texts to reveal their complexity, sophistication and artistry. The focus on the politics of identity and representation, examined through the lens of place and nation, opens up a conversation on how these films have contributed to, and participate in, the discourse on Jamaican identity. Place is understood as both constituting and reflecting identity, and is explored within the context of the films' representation of the postcolonial city, the dancehall, the north coast hotel and the great house. The concern with nation is revealed as a persistent and underlying focus that more often than not, directs our attention to the grievous gap between rich and poor in Jamaican society. These films' often-criticized attention to marginalized communities plagued by problems of crime and violence can be understood, Moseley-Wood argues, as an expression of the postcolonial struggle to redefine place in ways that contest hegemonic discourses that define Jamaica as hedonistic paradise as well as challenge the unifying and homogenizing myths and narratives of nation.