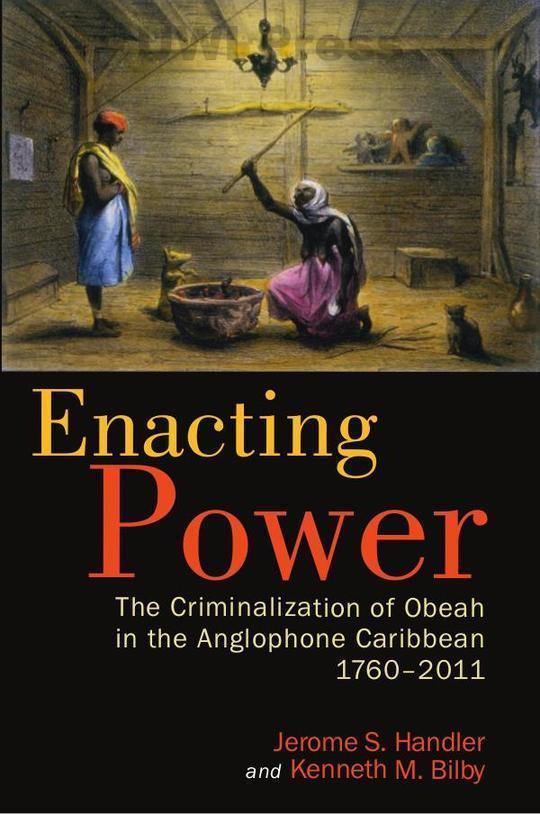 Enacting Power - The Criminalization of Obeah in the Anglophone Caribbean, 1760–2011

By Handler, Jerom S./Bilby, Kenneth M.
US$ 14.99
Buy eBook NowGift eBook
The publisher has enabled DRM protection, which means that you need to use the BookFusion iOS, Android or Web app to read this eBook. This eBook cannot be used outside of the BookFusion platform.
DescriptionTable of ContentsReviewsComments
Book Description

More than two and a half centuries after it was first outlawed in Jamaica in 1760, obeah remains illegal in most territories of the former British West Indies. Yet, opinions on the meaning and essential nature of this controversial Afro-Caribbean spiritual phenomenon vary widely. While many contemporary West Indians hold negative views of obeah, viewing it as evil witchcraft or sorcery, others point to its widespread use in healing, protection from harm and solving a wide range of everyday problems – positive views that were also commonly held by enslaved West Indians in earlier generations.

Despite the scholarly attention obeah has received, relatively little has been written about the many laws enacted against it in different territories at different periods. Offering a perspective on obeah that challenges conventional conceptions of this widely misunderstood aspect of West Indian society and culture, the core of this book is a detailed examination of anti-obeah laws, and their socio-political implications, in seventeen jurisdictions of the English-speaking Caribbean from the period of slavery to the present.

Aside from chronologically tracing in each territory the development of these laws and their major provisions, the book also examines how anti-obeah legislation has helped to create and perpetuate cultural distortions that resound into the present. Anti-obeah legislation, particularly after the end of slavery in the nineteenth century, played a central role in creating public misunderstandings of the meaning and role of obeah among the West Indian masses, and led to the stigmatization and devaluation among future generations of Africanderived spiritual beliefs and practices.

Jerome S. Handler is Professor Emeritus of Anthropology and Black American Studies, Southern Illinois University, Carbondale, and currently Senior Scholar, Virginia Foundation for the Humanities, Charlottesville, Virginia. He is a historical anthropologist with many years’ experience in the anglophone Caribbean, particularly Barbados. His publications include The Unappropriated People: Freedmen in the Slave Society of Barbados and Plantation Slavery in Barbados: An Archaeological and Historical Investigation (co-authored with Frederick W. Lange).

Kenneth M. Bilby is Research Associate, Department of Anthropology, Smithsonian Institution, Washington, DC. He is an anthropologist with extensive experience in ethnographic fieldwork as well as historical research in various parts of the Caribbean, including Jamaica, French Guiana and Suriname. He has been a curator at the Smithsonian Institution in Washington, DC, has taught at Bard College, and served as Director of Research, Center for Black Music Research, Columbia College, Chicago. He is the author of True-Born Maroons. 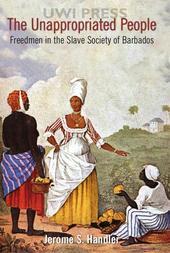