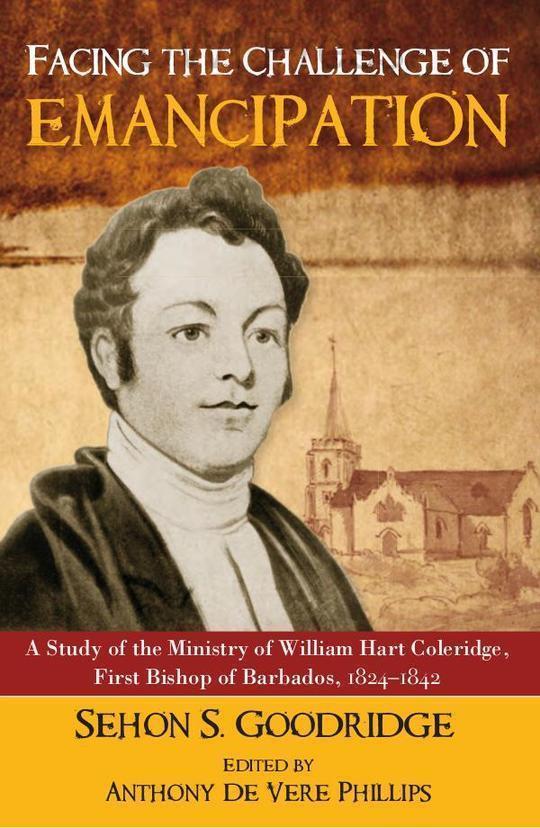 Facing the Challenge of Emancipation

By Sehon S. Goodridge, Anthony de Vere Phillips
US$ 14.99
Buy eBook NowGift eBook
The publisher has enabled DRM protection, which means that you need to use the BookFusion iOS, Android or Web app to read this eBook. This eBook cannot be used outside of the BookFusion platform.
DescriptionTable of ContentsReviews
Book Description

The 1820s and 1830s were a crucial period in the historical experience of the British Caribbean colonies, because it marked the adoption of a policy of slaveemancipation by the British government. Central to the implementation of that policy was the formal embrace of the enslaved Africans by the state church, the Anglican Church. This was made clear in the official pronouncement that religious instruction is the surest foundation for the amelioration of the state of the slave population.

Facing the Challenge of Emancipation shows, in clear and concise fashion, how William Hart Coleridge, the first Anglican bishop of Barbados and the Leewards, executed new mandate of the Anglican Church. Between 1824 and 1842, this inexperienced theologian displayed immense energy and skill in establishing his control over the diocese, in neutralizing the entrenched opposition to reform, and in raising financial support for a phenomenal building programme.

The result was that the Anglican Church for the first time became fully accessible to the enslaved and to their successors, the so-called apprentices and the newly freed persons. Particularly important was the provision of the rudiments of education, both religious and secular, to an increasing number of converts and their children through the agency of newly constructed chapels of ease and chapel schools. Goodridge demonstrates that, by the time that Bishop Coleridge retired to England, a flood of beneficial light had been cast on a dark period and that the Anglican Church in Barbados could be said to possess a popular dimension.

Anthony De Vere Phillips is retired Senior Lecturer in History, University of the West Indies, Cave Hill, Barbados. His publications include Politics in Barbados, 1880–1914, Modernizing Barbados, 1880–1914 and (with Edward Kamau Brathwaite) The People Who Came, Book 3. Co-published with the Barbados Museum and Historical Society.