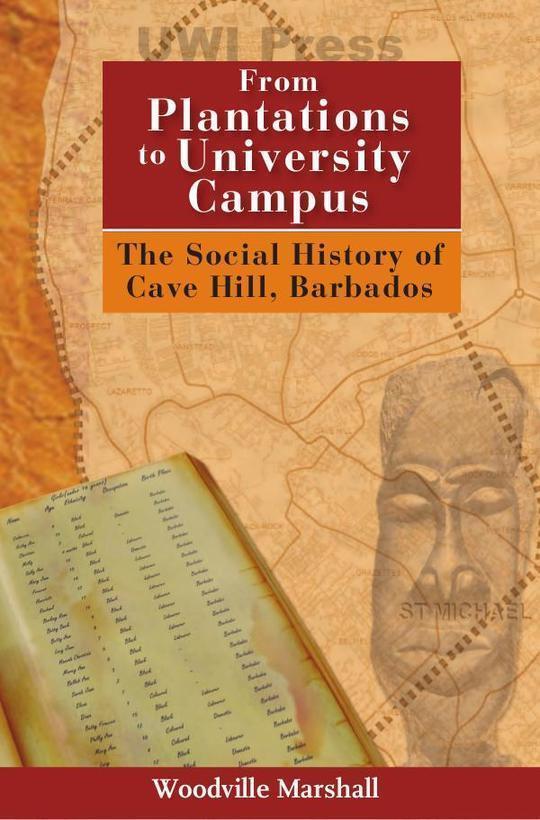 From Plantation to University : The Social History of Cave Hill, Barbados

By Woodville Marshall
US$ 14.99
Buy eBook NowGift eBook
The publisher has enabled DRM protection, which means that you need to use the BookFusion iOS, Android or Web app to read this eBook. This eBook cannot be used outside of the BookFusion platform.
DescriptionTable of ContentsReviews
Book Description

In From Plantations to University Campus, Woodville Marshall examines the evolution in the use of the space that surrounds the campus of the University of the West Indies at Cave Hill, Barbados, and identifies some of the individuals who played pivotal roles at different junctures. Based primarily on deeds and wills, this story reveals serial transformation while providing some clear indications of varied entrepreneurial activity in a physical environment that was not ideally suited to intensive agricultural activity.

Several small plantations co-existed with one large plantation during the first century of English settlement. However, by the 1740s, the space was entirely dominated by small plantations and by medium-sized farms; and it was evident that occupancy of the land was as much tied to residence and to various types of business activity (including land speculation) as it was to cultivation of the soil. Not surprisingly, by the 1850s and 1860s, many of the farms on the marginal land had been succeeded by villages that were created by some of the formerly enslaved population, and both proximity to Bridgetown and internal migration ensured that those villages by the early twentieth century were less farming settlements than residential districts, barely distinguishable from non-plantation tenantries.

In a final twist, an urban development programme of the 1960s ensured the continuation of hybrid characteristics in the use of the space. Middle-income housing estates were built and a university campus was established, and that development co-exists with the remnants of the earlier post-slavery villages.

Woodville Marshall is Emeritus Professor of History, University of the West Indies. His publications include The Colthurst Journal; I Speak for the People: The Memoirs of Wynter Crawford (co-authored with Wynter Crawford); and Freedom Is: The Story of the Founding of the Rock Hall Village.