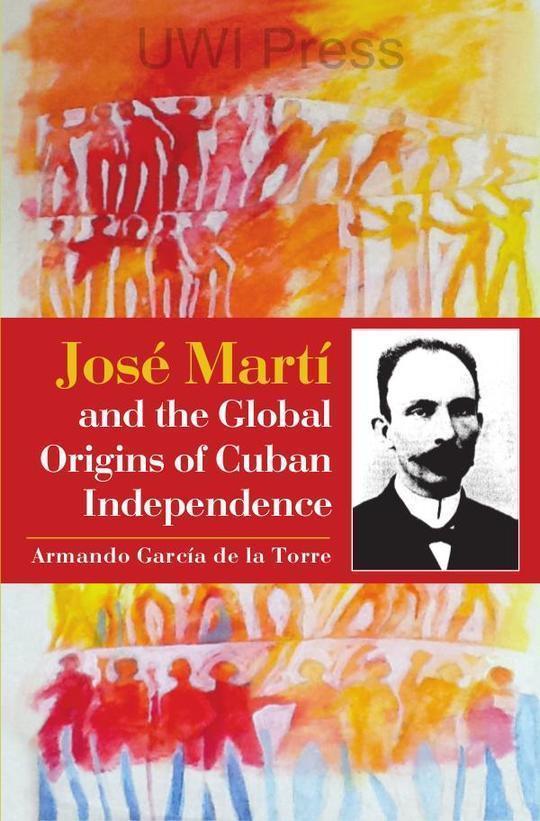 Jose Marti and the Global Origins of Cuban Independence

By De La Torre, Armando Garcia
US$ 19.99
Buy eBook NowGift eBook
The publisher has enabled DRM protection, which means that you need to use the BookFusion iOS, Android or Web app to read this eBook. This eBook cannot be used outside of the BookFusion platform.
DescriptionTable of ContentsReviews
Book Description

A nationalist campaigner, civil rights advocate, diplomat, lecturer and orator, journalist, poet, author of children’s stories, visionary champion of anti-colonial Latin American and Caribbean thought, all are expressions of José Martí’s (1853–95) extraordinary life in fighting for Cuba’s definitive independence. This work opens a new path in studies of Martí's efforts to build a modern democratic Cuba by widening the lens under which the Cuban hero has been examined. In joining these different facets of Martí and by going beyond the national and hemispheric, García de la Torre introduces the largely ignored global influences and dimensions that marked the revolutionary’s work and ideas. From Martí’s global histories for children to his adaptation of Hindu and Eastern conceptions, through a juxtaposition of The Bhagavad-Gita, to his relationships and inspirations from the African diaspora to the US Civil War and Ulysses S. Grant, García de la Torre vividly reveals the global origins of Martí’s ideas regarding governance, citizenship, independence and spirituality. In bridging the familiar and the individual with larger global patterns and processes of the late nineteenth century, José Martí and the Global Origins of Cuban Independence gives birth to a modern Cuba understood from a truly global perspective.

“José Martí and the Global Origins of Cuban Independence offers a well-conceptualized theoretical framework with which to develop new insights into the intellectual formation, political development and the aesthetic sensibility of Martí . . . .[Its] novel approach to the study of Martí’s political thought and literary production . . . will make an original contribution to the existing field of estudios martianos.”

“This book makes a significant and highly original contribution to the dynamic field of Martí studies. . . . This is the sort of book that should appeal equally to the specialist and non- specialist. . . . This work goes beyond [other Martí studies] to illuminate an important dimension of the person, personality and political programme of José Martí and to place those ideas in a hemispheric and global perspective.”

ARMANDO GARCÍA DE LA TORRE is Lecturer in History, University of the West Indies, St Augustine, Trinidad and Tobago. He is the editor and translator of Spanish Trinidad, by Francisco Morales Padrón.

$9.99
Edward Seaga and the Challenges of Modern Jamaica
By Patrick E Bryan 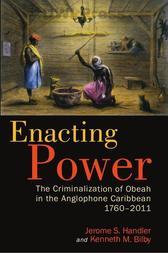 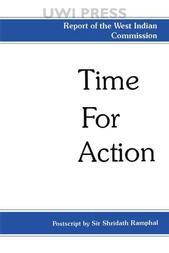 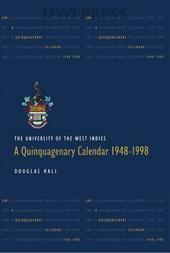 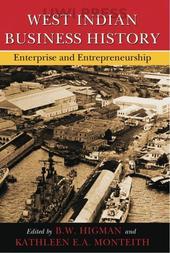