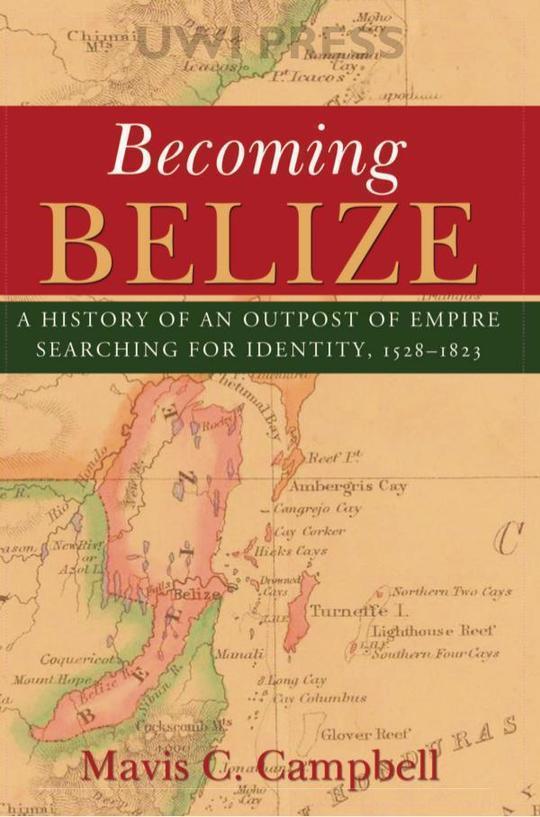 Becoming Belize: A History of an Outpost of Empire Searching for Identity, 1528-1823

By Mavis C. Campbell
US$ 9.99
Buy eBook NowGift eBook
The publisher has enabled DRM protection, which means that you need to use the BookFusion iOS, Android or Web app to read this eBook. This eBook cannot be used outside of the BookFusion platform.
DescriptionTable of ContentsReviews
Book Description

This important new study of the Central American nation of Belize by distinguished historian Campbell (emer., Amherst College) makes two significant and interrelated points. First, the Spanish were never able to fully conquer the region, despite their repeated efforts to pacify and subdue the local Maya people. Second, in light of this Spanish failure to prevail, the British were able to found settlements in the region as early as the mid- 16th century, long before the period other historians generally pinpoint as the onset of British influence. These two ideas, superbly documented, totally revise the understanding of how Belize began and what its real cultural roots are. The author begins with the entrance of the Spanish into the area and ends approximately three centuries later with the definitive establishment of British control, pausing to examine the sometimes unexpected alliances the British forged with the Maya, as well as with their own African and Creole slaves, against the Spanish. This complicated history, Campbell asserts, accounts for Belize’s uniqueness, rather than its economy’s having been geared toward logging instead of the sugar production of Britain’s West Indian colonies. Well organized and highly readable. Summing Up: Highly recommended. Upper-division undergraduates and above. - - R.M. Delson, American Museum of Natural History