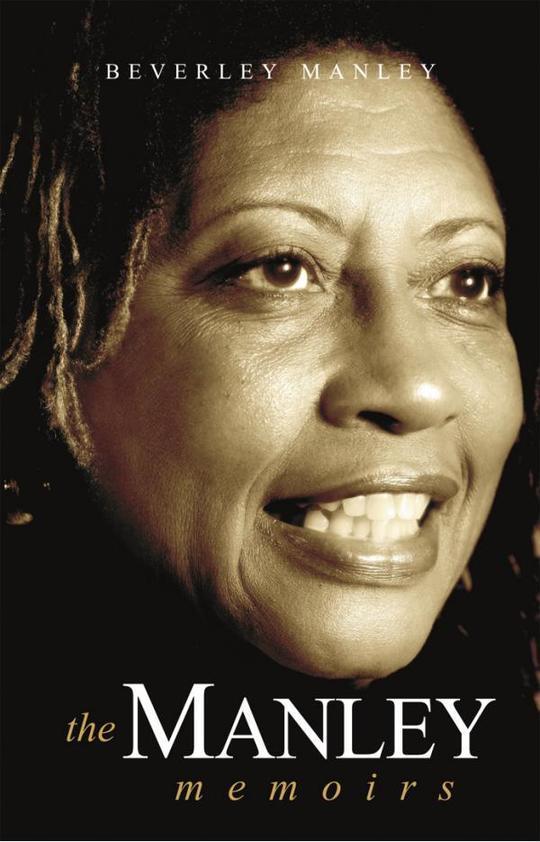 By Beverley Manley
US$ 9.99
Buy eBook NowGift eBook
The publisher has enabled DRM protection, which means that you need to use the BookFusion iOS, Android or Web app to read this eBook. This eBook cannot be used outside of the BookFusion platform.
DescriptionTable of ContentsReviewsComments
Book Description

From stationmaster’s daughter to wife of one of Jamaica’s most charismatic prime ministers, Beverley Manley’s life has been an odyssey.

As a young girl, starved of her mother’s love because she was darker than her siblings and forced to do housework while her sisters relaxed, Beverley was a modern-day Cinderella. Her adolescent years were painful, having to carry the burden of her self-loathing, the feeling of inferiority within her own family and the constant echo of her mother’s voice telling her she was good for nothing. However, Beverley defied her mother’s prophecy, and triumphed over her ‘ordinary’ beginnings first as a model in Jamaica and later becoming a household name on radio, television and the local stage. It was her path at the then Jamaica Broadcasting Corporation (JBC) that would lead her directly to Michael Manley and ultimately to Jamaica House. Marriage to Michael also led to her political awakening; not content to being the docile wife, Beverley assumed an activist role in the governing People’s National Party (PNP), becoming embroiled in the ideological politics of the 1970s that would eventually lead to her estrangement from Michael and the painful self-assessment that came with his affairs and her own. The resulting termination of their marriage forced on her a self-imposed exile in the US where she took refuge from the ire of the Jamaican elite for daring to walk out on one of their own. But Beverley was to redeem herself and earn new respect as a broadcaster, commentator and incisive interviewer on the immensely popular and innovative Breakfast Club radio show.

Now older and much wiser, Beverley tells it like it is in this intriguing and revealing memoir. It is a rags to riches story – almost; a story of triumph and loss; of rising again and finally of redemption. 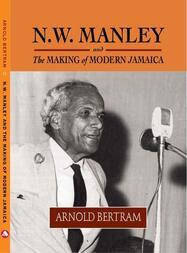 $35.50
N.W. Manley and the Making of Modern Jamaica
By Arnold Bertram