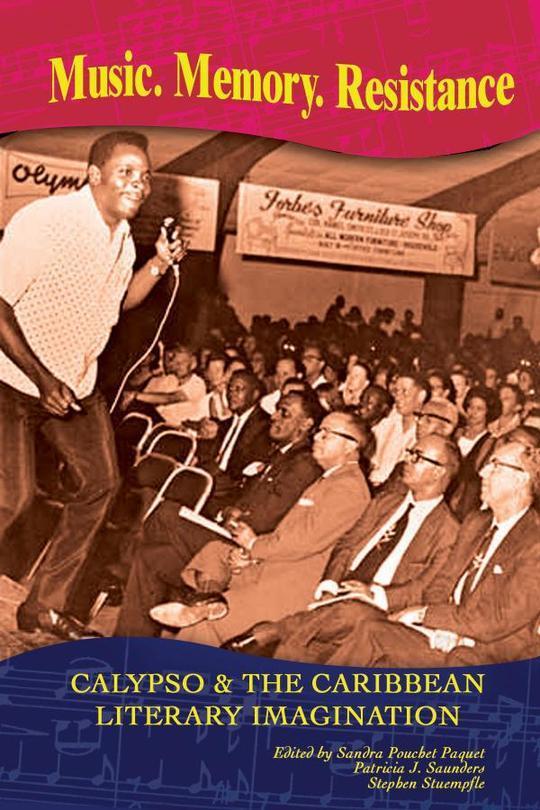 By Sandra Pouchet Paquet; Patricia J. Saunders; Stephen Stuempfle
US$ 9.99
Buy eBook NowGift eBook
The publisher has enabled DRM protection, which means that you need to use the BookFusion iOS, Android or Web app to read this eBook. This eBook cannot be used outside of the BookFusion platform.
DescriptionTable of ContentsReviewsComments
Book Description

Calypsonians have long been the ‘voice of the people’, delivering the complaints, criticisms and even the solutions to political leaders. In its earliest manifestations, calypso music emerged in response to a cultural climate that demanded creative modes of expression that could both resist and record political and historical changes taking place in Trinidad and Tobago. Since the 1920s and 1930s, calypsonians typically have composed songs that chronicle their observations and opinions on current events focusing on specific occurrences, from local scandals to current affairs while also examining broader trends. Not only has calypso served as an unofficial record of historical events, it emerged as a cultural weapon that yielded tremendous sway within the general audiences of the Caribbean region.

This collection includes contributions from calypsonians, critics, novelists and poets alike, all engaged in representing Caribbean culture in its myriad forms. It represents an array of convergences across critical perspectives, political and social agendas, generations and national boundaries. The work of numerous calypsonians and other singers are explored, including Sparrow; Kitchener; Chalkdust; Denise Belfon; and writers such as Samuel Selvon, V.S. Naipaul, Jean Rhys, Errol John, Paul Marshall, Earl Lovelace and Lashkmi Persaud. The comparative analyses provide an interdisciplinary approach to Cultural Studies making the volume essential reading for students, scholars and calypso enthusiasts.