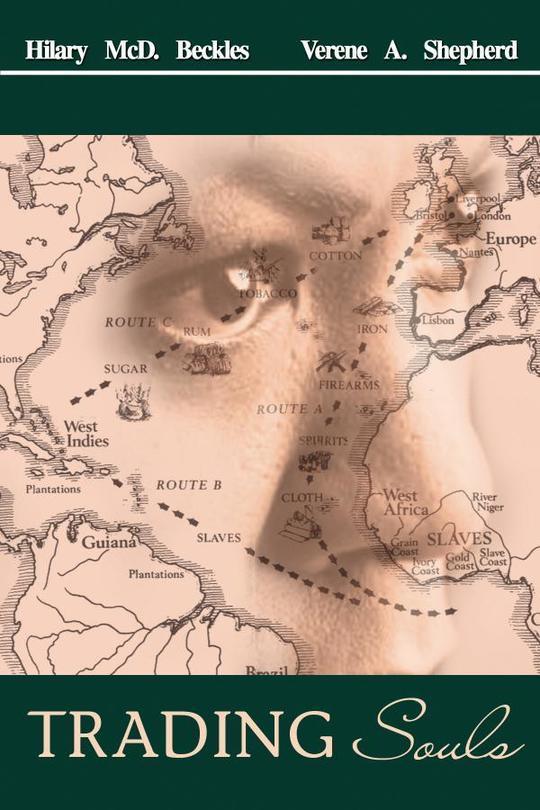 By Hilary McD Beckles; Verene A. Shepherd
US$ 9.99
Buy eBook NowGift eBook
The publisher has enabled DRM protection, which means that you need to use the BookFusion iOS, Android or Web app to read this eBook. This eBook cannot be used outside of the BookFusion platform.
DescriptionTable of ContentsReviewsComments
Book Description

The Transatlantic Trade in Africans (TTA) has no equal in the annals of modern history in terms of the scope and depth of suffering experienced by its victims, mostly at the hands of European traders and enslavers. Yet, denial and silence continue to surround this human tragedy.

Hilary Beckles and Verene Shepherd, two of the Caribbean’s most distinguished historians, make extensive use of the research by scholars from Europe, Africa and the Americas to describe the trade and analyse its impact on African, European and Caribbean societies in language and style that makes the information accessible and comprehensible for school students and the general reader.

Readers will gain an appreciation of: The role of slavery from ancient to modern times and its development in African societies  The contribution of African scholars and intellectuals in the pre-slavery period and how the trade bled the continent of valuable intellectual and technical resources  The instution of slavery from an economic perspective, through an examination of the business aspects of the development of the TTA  The physical and psychological consequences of the Middle Passage on Africans  The trade in Africans as a business with examples of companies, individuals and nations that were active participants  The contributions of the TTA to the economic development of the West and the underdevelopment of African societies.

Trading Souls, like its companion volume Saving Souls, is a reflection upon a history that was terrible and turbulent and tries to make sense of the silence and denial even as it seeks to break it.