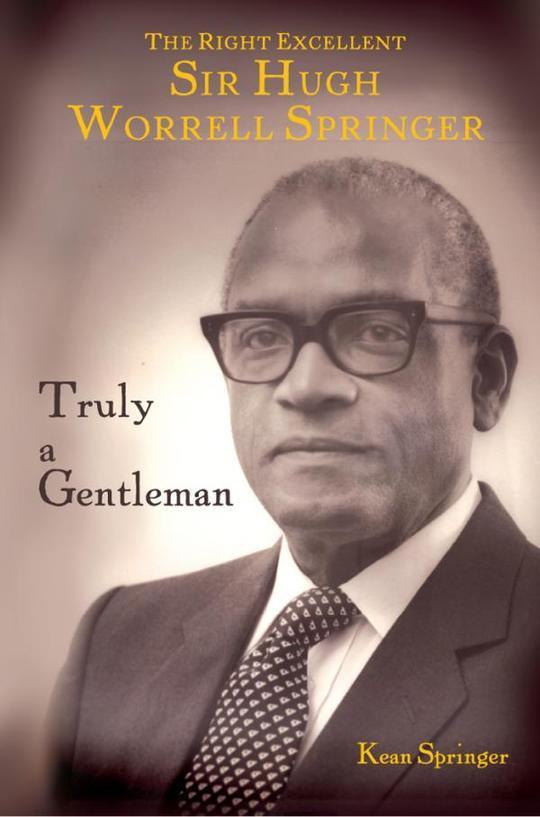 By Kean Springer
US$ 9.99
Buy eBook NowGift eBook
The publisher has enabled DRM protection, which means that you need to use the BookFusion iOS, Android or Web app to read this eBook. This eBook cannot be used outside of the BookFusion platform.
DescriptionTable of ContentsReviews
Book Description

With a career spanning more than half a century, third native Governor-General and National Hero, the Right Excellent Sir Hugh Worrell Springer, solidified his place in Barbadian and Caribbean history, contributing remarkably to Barbadian public education policy and politics.

From his beginnings as an administrator, Sir Hugh’s public service took him through many organisations in many positions, including organiser and first General Secretary of the Barbados Workers Union, first Registrar of the University College of the West Indies and Secretary-General of the Association of Commonwealth Universities as well as MP for the then Barbados Progressive League and acting as Governor. Sir Hugh was credited with playing a major part in the success of the Barbados Progressive League, as historian F.A. Hoyos writes, “Hugh Springer’s organising genius at this stage was of the first importance to the labour movement….”

In Truly a Gentleman, author Kean Springer goes behind the looming public image to show Sir Hugh, the man. Through his letters, published works, addresses, and testimonials from his family, friends and colleagues, she paints an elegant portrait of this great son of Barbados. 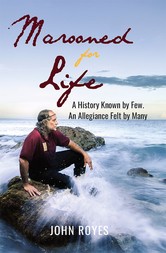