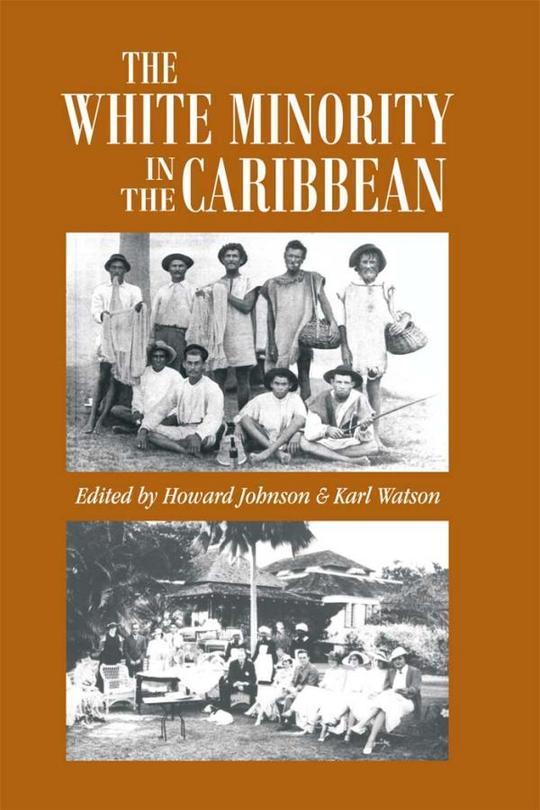 The White Minority in the Caribbean

By Howard Johnson; Karl Watson
US$ 16.00
Buy eBook NowGift eBook
The publisher has enabled DRM protection, which means that you need to use the BookFusion iOS, Android or Web app to read this eBook. This eBook cannot be used outside of the BookFusion platform.
DescriptionTable of ContentsReviews
Book Description

The emergence of nationalist movements and the increase in black consciousness in the Caribbean have for many years diverted historical scholarship away from the white elite to the recording of the experiences of the black and coloured populations. The White Minority in the Caribbean reverses this trend by focusing on the strategies adopted by the white community to shape and dominate the social and economic environment in a region which is predominantly non-white. The unifying perspective of the essays in this volume is that in spite of changing relationships with other races in the Caribbean, the white minority has maintained its elite position by uniting its constituent ethnic and social groups whenever its dominance has been challenged. Other strategies included cementing links to political power and maintaining access to domestic and foreign capital. This discussion is not limited to the Anglophone Caribbean; a discussion of the French and Dutch territories is included in this comprehensive analysis.