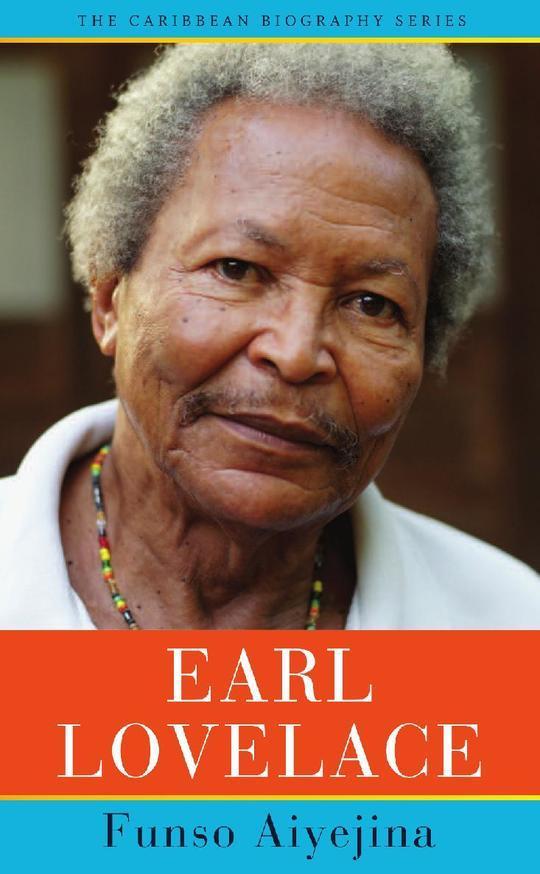 By Funso Aiyejina
US$ 25.00
Buy eBook NowGift eBook
The publisher has enabled DRM protection, which means that you need to use the BookFusion iOS, Android or Web app to read this eBook. This eBook cannot be used outside of the BookFusion platform.
DescriptionTable of ContentsReviews
Book Description

Earl Lovelace is a major Caribbean writer, one of the few of his generation to have lived in and written almost exclusively from the region. With sharp observation and even sharper wit, his writing pulses with the rhythm, flow and vibrancy of the lives of “ordinary” people, whose culture and language he champions.

Lovelace explores the intricacies of his multicultural society as it grapples with a legacy of slavery, indentureship and colonialism and faces the challenges of independence and new nationhood, and he does so with compassion and true understanding.

In this brief but rich biography, Funso Aiyejina explores the writer and his work with the intimacy of a friend and the perceptiveness of a scholar. Lovelace himself is as storied as one of his characters, and the man and his life shine through. This biography is essential reading for any student of Caribbean literature, and will be equally compelling for a general reader.

Funso Aiyejina is Emeritus Professor of Literatures in English, the University of the West Indies, St Augustine, Trinidad and Tobago. He is also a literary and cultural critic, a poet, short story writer, and playwright. His publications include A Letter to Lynda and Other Poems; I, The Supreme and Other Poems; and The Legend of the Rockhills and Other Stories. He has published extensively on Earl Lovelace and is the editor of Earl Lovelace: Growing in the Dark (Selected Essays) and A Place in the World: Essays and Tributes in Honour of Earl Lovelace @ 70, and the director and producer of the docu-commentary Earl Lovelace: A Writer in His Place. 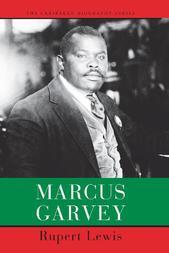 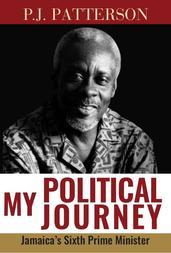