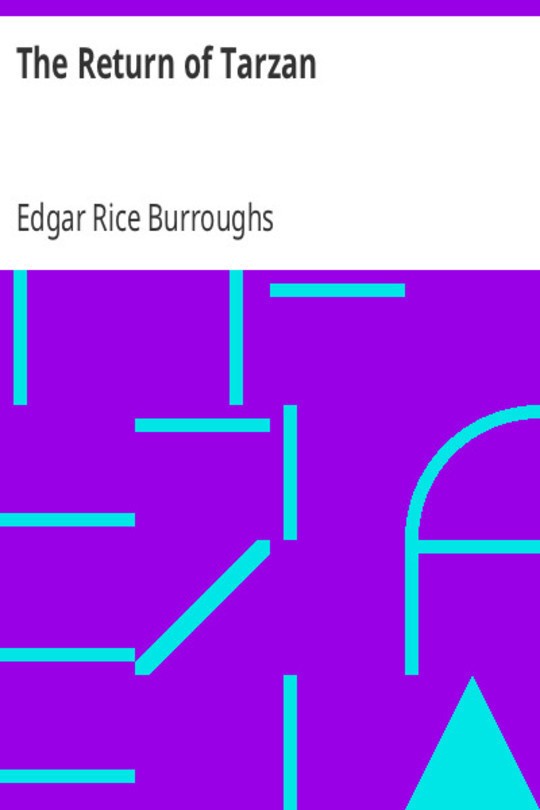 As Tarzan walked down the wild canon beneath the brilliant African moon the call of the jungle was strong upon him. The solitude and the savage freedom filled his heart with life and buoyancy. Again he was Tarzan of the Apesevery sense alert against the chance of surprise by some jungle enemyyet treading lightly and with head erect, in proud consciousness of his might. The nocturnal sounds of the mountains were new to him, yet they fell upon his ears like the soft voice of a half-forgotten love. Many he intuitively sensedah, there was one that was familiar indeed; the distant coughing of Sheeta, the leopard; but there was a strange note in the final wail which made him doubt. It was a panther he heard.... He was being stalked. from Chapter 10: Through the Valley of the Shadow Edgar Rice Burroughs created one of the most iconic figures in American pop culture, Tarzan of the Apes, and it is impossible to overstate his influence on entire genres of popular literature in the decades after his enormously winning pulp novels stormed the publics imagination. The Return of Tarzan, first published in 1913, is the second installment of Burroughs tales of the ape-man, which would expand to encompass more than two-dozen books. Here, Tarzan, having sacrificed his love for Jane Porter for the sake of her happiness, becomes embroiled in defending a French count and countess from villainous schemes, works as an agent for the French ministry of war, and returns to Africa to become chief of the Waziri tribe, among other grand adventures. American novelist EDGAR RICE BURROUGHS (18751950) wrote dozens of adventure, crime, and science-fiction novels that are still beloved today, including At the Earths Core(1914), The Beasts of Tarzan (1916), A Princess of Mars (1917), The Land That Time Forgot (1924), and Pirates of Venus (1934). He is reputed to have been reading a comic book when he died. 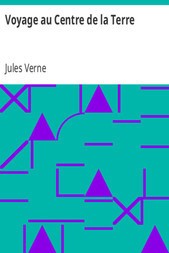 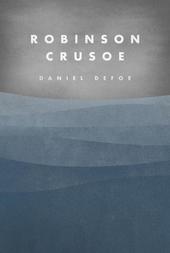 Free
The war of the worlds
By Herbert George Wells
Free
20,000 Leagues Under the Sea
By Jules Verne 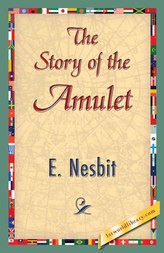