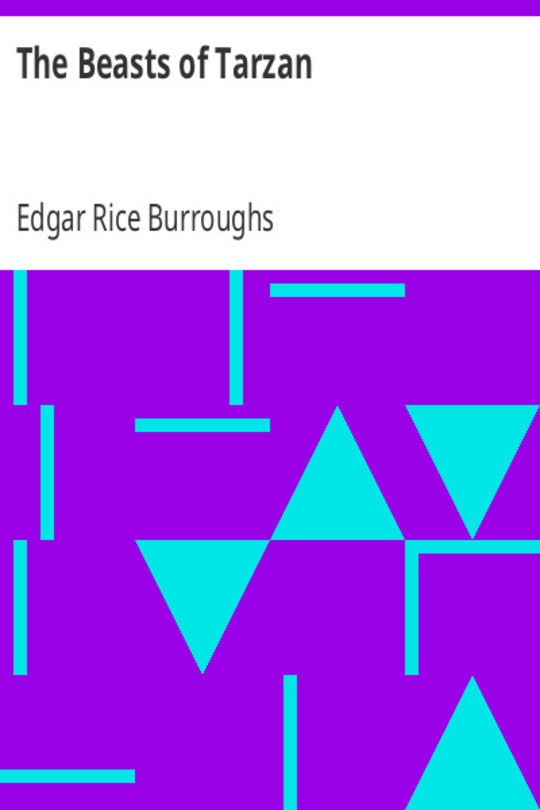 The Beasts of Tarzan

Edgar Rice Burroughs created one of the most iconic figures in American pop culture, Tarzan of the Apes, and it is impossible to overstate his influence on entire genres of popular literature in the decades after his enormously winning pulp novels stormed the public's imagination. The Beasts of Tarzan, first published in 1916, is the third installment of Burroughs' tales of the ape-man. Here, Tarzan, having reclaimed his title as Lord Greystroke, finds that proper society can be just as vicious as the jungle when greedy men threaten his new family. With his animal familiars-the panther Sheeta and Akut, a great ape-Tarzan seeks vengeance against those who would harm him. American novelist EDGAR RICE BURROUGHS (1875-1950) wrote dozens of adventure, crime, and science-fiction novels that are still beloved today, including Tarzan of the Apes (1912), At the Earth's Core (1914), A Princess of Mars (1917), The Land That Time Forgot (1924), and Pirates of Venus (1934). He is reputed to have been reading a comic book when he died.