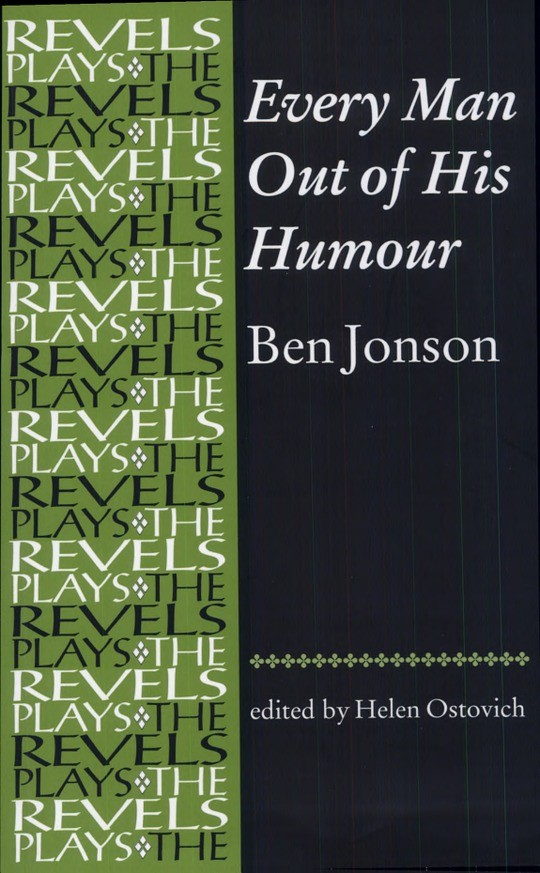 Every man out of his humour

Despite its popularity when it first appeared in print in 1600, Every Man Out of His Humour has never appeared as a single modern critical edition until now. The volume's introduction and annotations convey early modern obsessions with wealth and self-display by providing historical contexts and pointing out the continuity of those obsessions into modern life. The play is of interest because of its influence on the course of city comedy and its wealth of information about social relationships and colloquial language at the end of Elizabeth's reign. Jonson's experiments in generating theatrical meaning continued throughout his career, but Every Man Out of His Humour--with its youthful vigour and extraordinary visualizations of the urban capacity for self-deceit--is a text that enriches the understanding of all the plays that come after it. 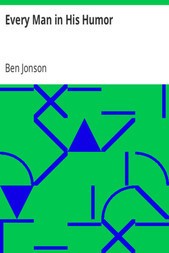 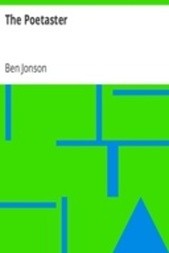 Free
The Poetaster
By Ben Jonson 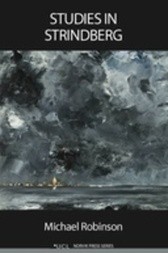 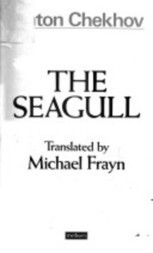 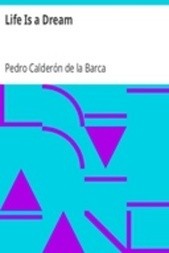 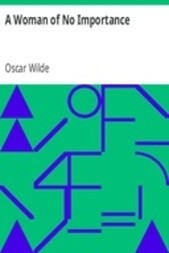 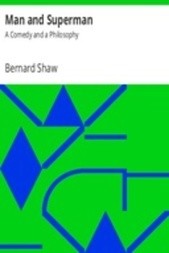 Free
No Thoroughfare
By Charles Dickens
Also Available On