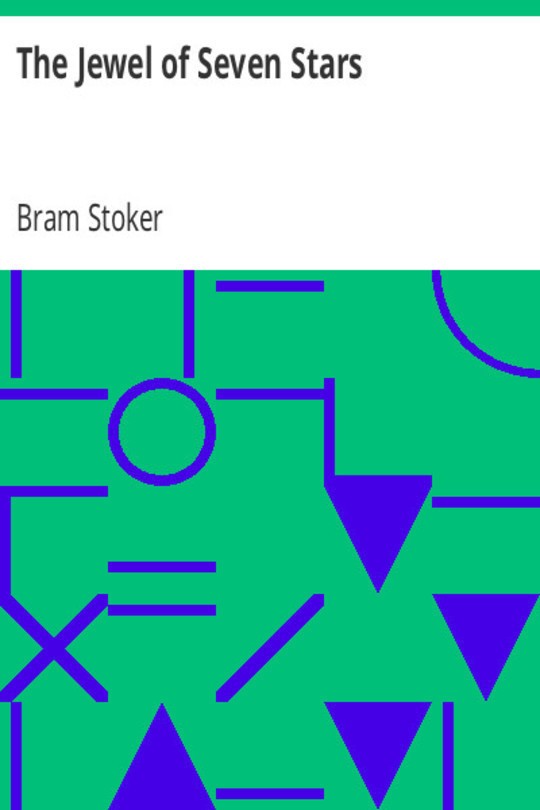 The Jewel of Seven Stars

A mysterious attack on Margaret Trelawny's father brings young lawyer Malcolm Ross into the eminent Egyptologist's home; amid mummies and Oriental relics, ancient forces greater than they previously could have imagined are stirring. The Egyptian Queen Tera has been awakened, and is coming to take what she believes to be hers - whatever the cost to the Trelawny family. Set in London, Cornwall and Egypt, and written at a time when a fascination with the East pervaded Edwardian England, The Jewel of Seven Stars reflected the interest both in the Orient's perceived savagery and moral degradation, and in its exotic beauty and opulence. Kate Hebblethwaite's introduction explores the politics and history behind The Jewel of Seven Stars, and looks at the gender issues within late Victorian and Edwardian stories of the supernatural. This edition also contains a chronology and further reading. 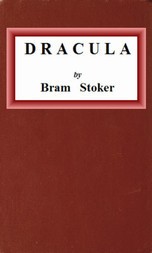 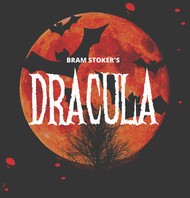 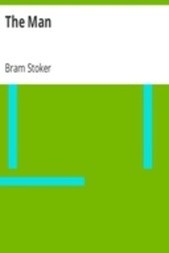 Free
The Man
By Bram Stoker 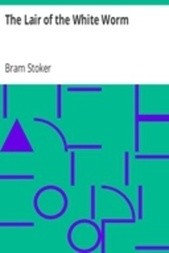 Free
The Lair of the White Worm
By Bram Stoker 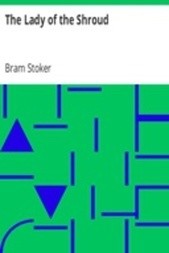 Free
The Lady of the Shroud
By Bram Stoker 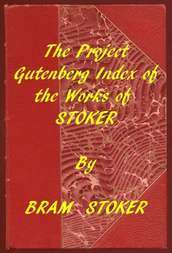 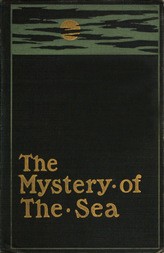 Free
The Mystery of the Sea
By Bram Stoker 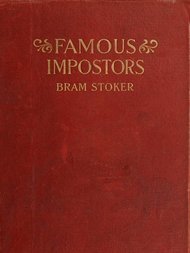 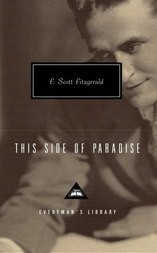