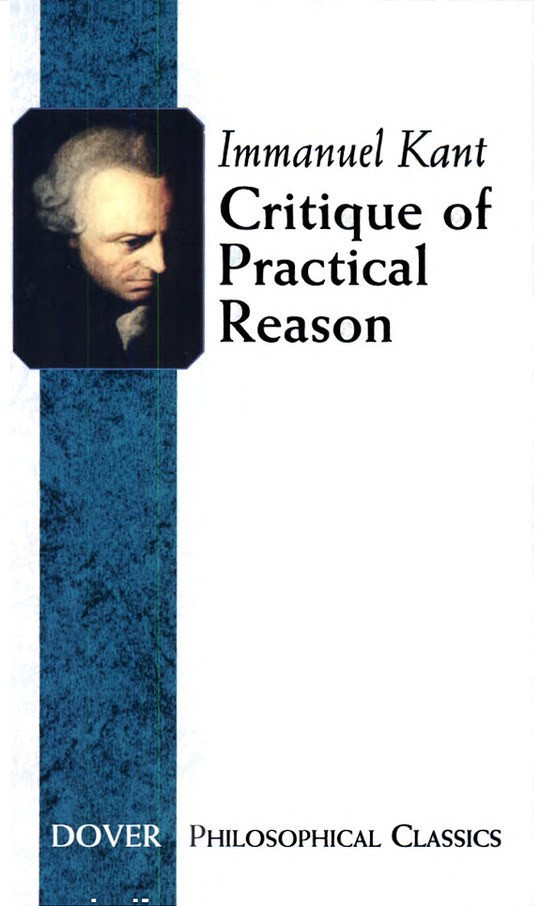 The Critique of Practical Reason is the second of Immanuel Kant's three critiques and it deals with Kant's own moral philosophy and his views on free will. A masterpiece of philosophical writing. The theoretical use of reason was concerned with objects of the cognitive faculty only, and a critical examination of it with reference to this use applied properly only to the pure faculty of cognition; because this raised the suspicion, which was afterwards confirmed, that it might easily pass beyond its limits, and be lost among unattainable objects, or even contradictory notions. It is quite different with the practical use of reason. In this, reason is concerned with the grounds of determination of the will, which is a faculty either to produce objects corresponding to ideas, or to determine ourselves to the effecting of such objects; that is, to determine our causality. -Immanuel Kant

Table of Contents
The book hasn't received reviews yet.
You May Also Like
Free
Perpetual Peace: A Philosophic Essay
By Immanuel Kant 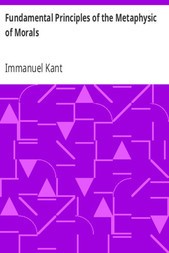 Free
Groundwork of the metaphysics of morals
By Immanuel Kant 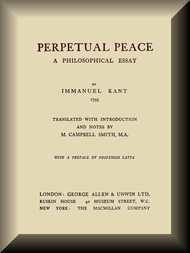 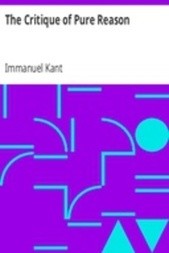 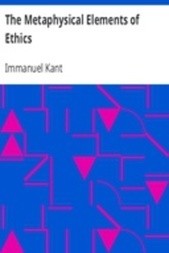 Free
The Metaphysical Elements of Ethics
By Immanuel Kant
Free
Of the Injustice of Counterfeiting Books From: Essays and Treaties on Moral, Political and various Philosophical Subjects
By Immanuel Kant 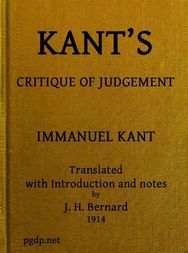