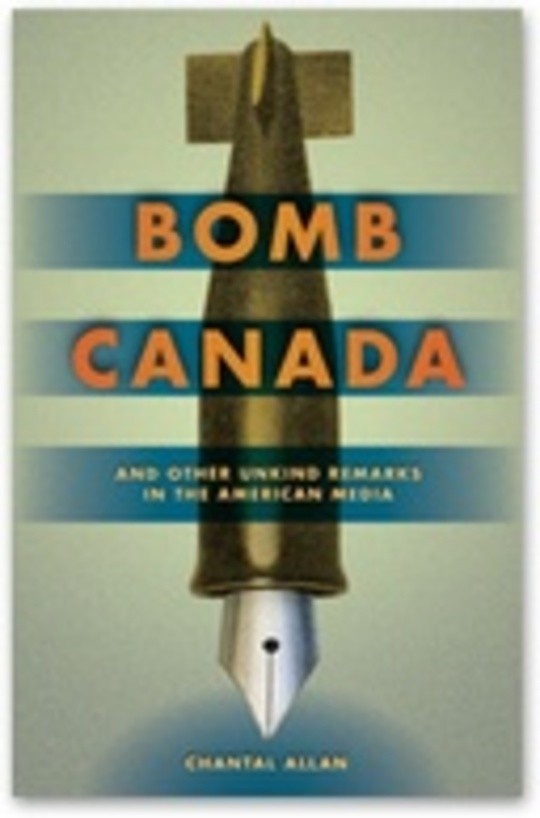 Canada and the United States. Two nations, one border, same continent. Anti-American sentiment in Canada is well documented, but what have Americans had to say about their northern neighbour? Allan examines how the American media has portrayed Canada, from Confederation to Obama’s election. By examining major events that have tested bilateral relations, Bomb Canada tracks the history of anti-Canadianism in the U.S. Informative, thought provoking and at times hilarious, this book reveals another layer of the complex relationship between Canada and the United States.