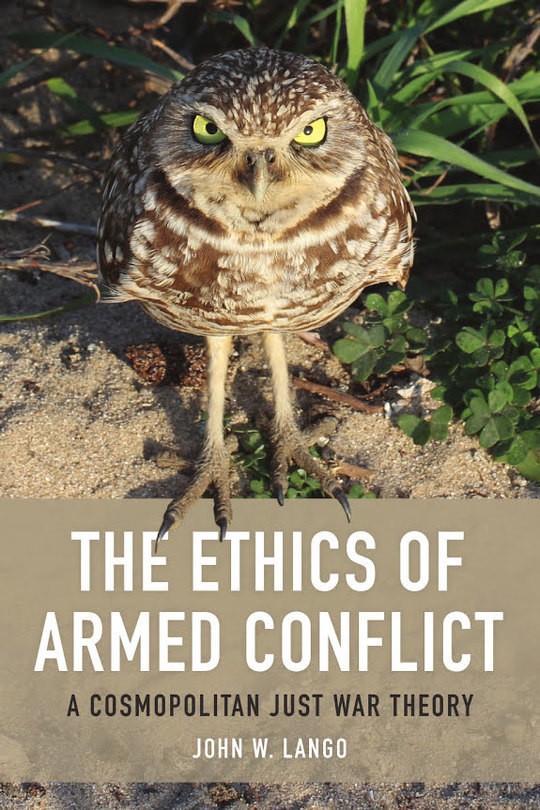 The Ethics of Armed Conflict

How do we decide whether a use of armed force is just or unjust?

Just war theory exists to stop armies and countries from using armed force without good cause. But how can we judge whether a war is just? In this original book, John W. Lango takes some distinctive approaches to the ethics of armed conflict.

A revisionist approach that involves generalising traditional just war principles, so that they are applicable by all sorts of responsible agents to all forms of armed conflict

A cosmopolitan approach that features the Security Council

A preventive approach that emphasises alternatives to armed force, including negotiation, nonviolent action and peacekeeping missions
A human rights approach that encompasses not only armed humanitarian intervention but also armed invasion, armed revolution and all other forms of armed conflict
Lango shows how these can be applied to all forms of armed conflict, however large or small: from interstate wars to UN peacekeeping missions, and from civil wars counter-insurgency and counter-terrorism operations.

Discusses the just cause, last resort, proportionality and non-combatant immunity principles in depth

Draws on recent real-world cases such as Afghanistan, Darfur, Libya and South Sudan

Made available under a Creative Commons License with the support of libraries via Knowledge Unlatched.