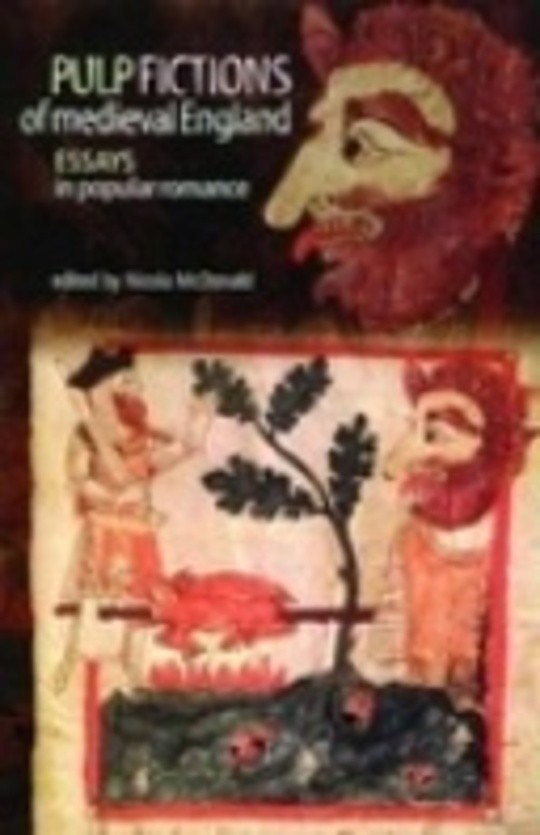 Middle English popular romance is the most audacious and compendious testimony to the imaginary world of the English Middle Ages. Yet, with few exceptions, it remains under read and under studied. Pulp fictions of medieval England demonstrates that popular romance merits and rewards serious critical attention and that it is crucial to our understanding of the complex and conflicted world of medieval England. Pulp fictions of medieval England comprises ten essays on individual romances that, while enormously popular in the Middle Ages, have been neglected by modern scholarship. Each essay offers, in addition to valuable introductory material, an innovative reading of a single romance that interrogates, variously, the genre's aesthetic codes, its political and cultural ideologies, and its historical consciousness. The essays are informed by a wide range of theoretical perspectives and they explore topics as divergent as the bourgeois body, anti-semitism, same-sex desire, eucharistic piety, historical memory and the Crusades, miscegenation, cannibalism, the dynastic imperative and the construction of story. Nicola McDonald's collection, and the romances it investigates, are key to our understanding of the aesthetics of medieval as well as popular narrative and to the ideologies of gender and sexuality, race, religion, political formations, social class, ethics, morality and national identity with which those narratives engage. It is essential reading for specialists of medieval English literature and for theorists of medieval and modern popular culture; its inclusion of detailed introductory material makes it equally accessible to students, both undergraduate and postgraduate, taking survey courses in medieval literature. 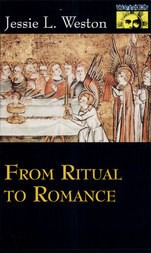 Free
From ritual to romance
By Jessie Laidlay Weston