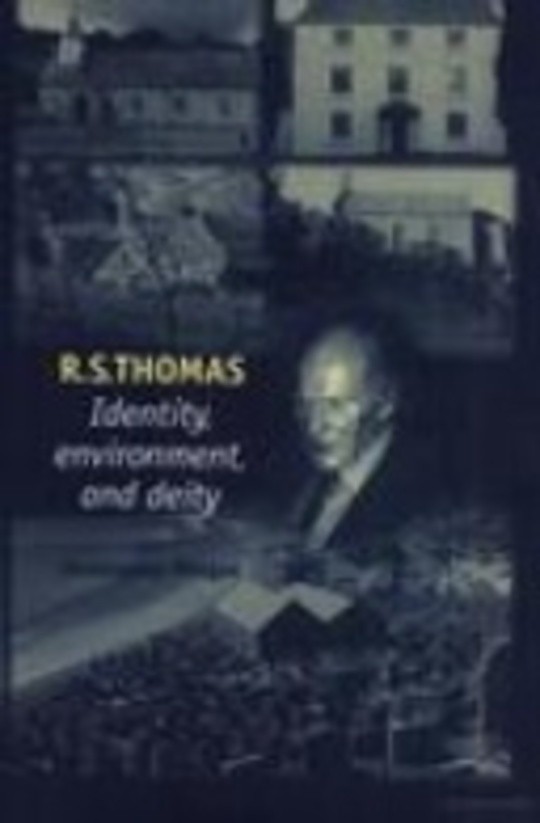 Christopher Morgan writes with keen critical insight on the controversial poet R. S. Thomas, considered to be one of the leading writers of the twentieth century. This is the first book to treat Thomas's entire oeuvre and will prove to be an indispensible guide and companion to the complete poems. Morgan not only recontextualises and reinterprets the poet's major themes of self, nature, and the search for deity; he breaks new ground with a penetrating investigation of Thomas's long preoccupation with the philosophical and practical implications of science and technology. The book is divided into three parts, each of which interprets the development of a major theme over Thomas's twenty-seven volumes, probing these particular themes and particular poems, with a meticulous insight. The book also treats Thomas's work as a complex and interrelated whole, as a body of work that comprises a single artistic achievement, and assesses that achievement within the context of an array of major literary figures from Montaigne to Seamus Heaney and Wallace Stevens. 'R. S. Thomas: Identity, environment, deity' proves invaluable as a beginner's introduction to the Welsh poet, as a student's guide to critical thinking about the poet's work, and as a provocative new step in scholarly studies. 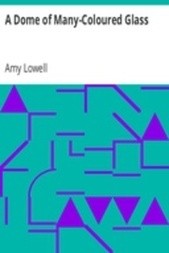 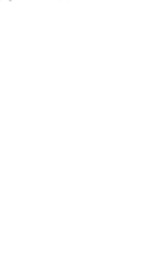 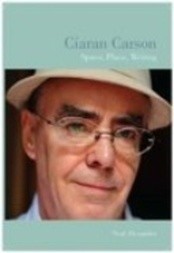 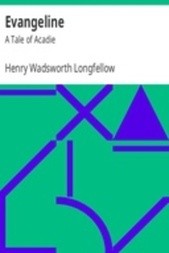 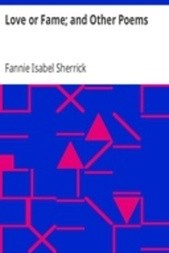 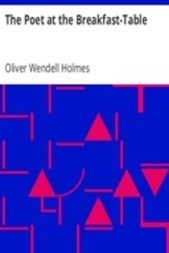 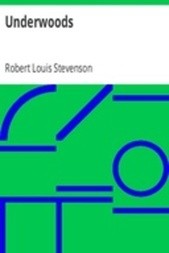 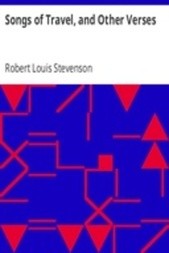 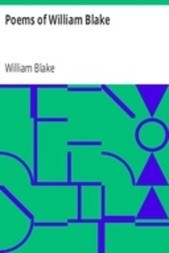 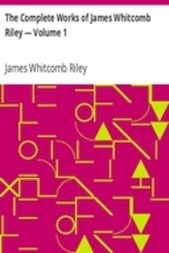