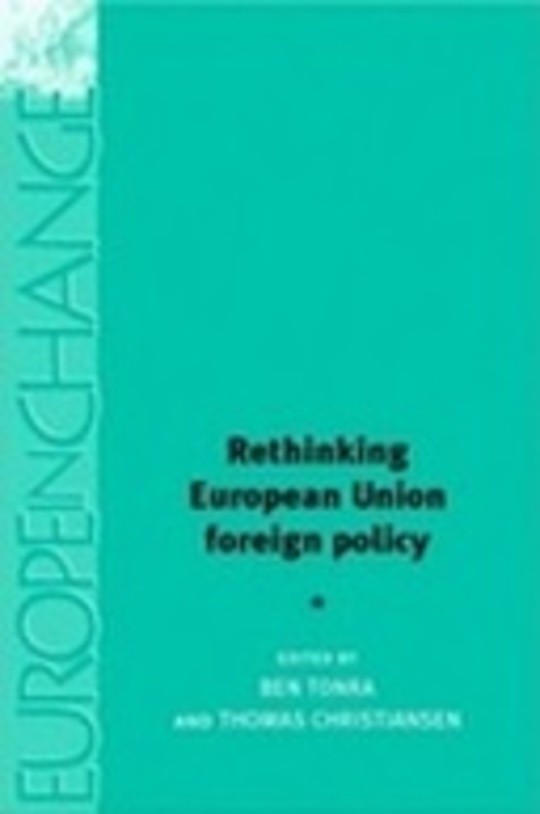 This book reviews a variety of approaches to the study of the European Union's foreign policy. Much analysis of EU foreign policy contains implicit theoretical assumptions about the nature of the EU and its member states, their inter-relationships, the international system in which they operate and the nature and direction of European integration. In many instances such assumptions - not being discussed openly - limit, rather than facilitate debate. The purpose of this book is to open up this field of enquiry so that students, observers and analysts of EU foreign policy can review a broad range of tools and theoretical templates from which the development and the trajectory of the EU's foreign policy can be studied. Situated as it is at the interface between European Studies and International Relations, the book also seeks to engage the attention of readers who are anxious to understand how the European Union relates to the rest of the world and to explain the efforts of the EU and its member states towards the creation of a credible, effective and principled foreign, security and defence policy.