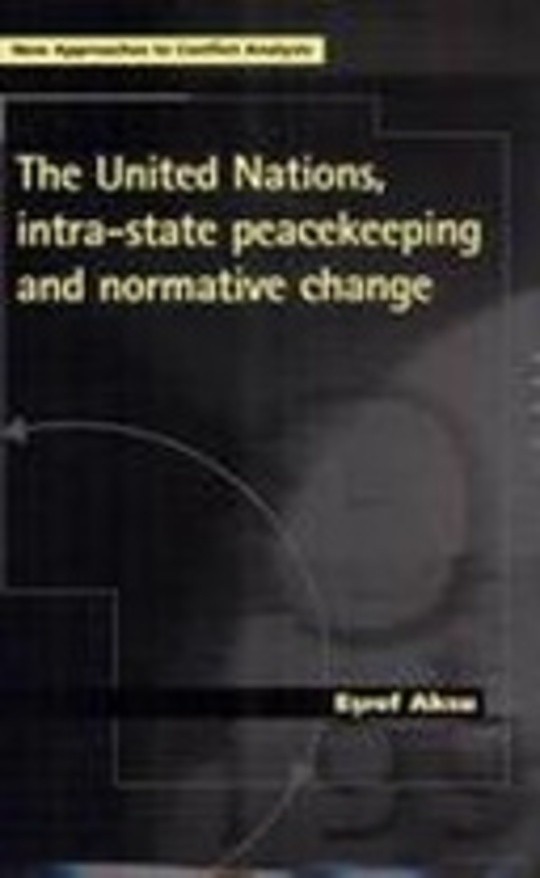 This study explores the normative dimension of the evolving role of the United Nations in peace and security and, ultimately, in governance. What is dealt with here is both the UN's changing raison d'être and the wider normative context within which the organisation is located. The study looks at the UN through the window of one of its most contentious, yet least understood, practices: active involvement in intra-state conflicts as epitomised by UN peacekeeping. Drawing on the conceptual tools provided by the 'historical structural' approach, this study seeks to understand how and why the international community continuously reinterprets or redefines the UN's role with regard to intra-state conflicts. The study concentrates on intra-states 'peacekeeping environments', and examines what changes, if any, have occurred to the normative basis of UN peacekeeping in intra-state conflicts from the early 1960s to the early 1990s. One of the original aspects of the study is its analytical framework, where the conceptualisation of 'normative basis' revolves around objectives, functions and authority, and is closely connected with the institutionalised values in the UN Charter such as state sovereignty, human rights and socio-economic development. This book is essential reading for postgraduate students of IR and international peacekeeping organisations.