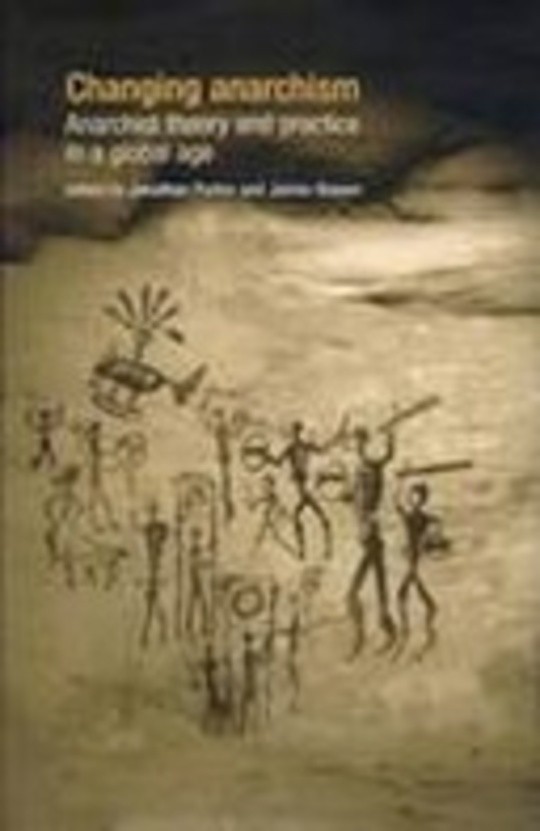 The high ideals of anarchism have inspired generations of activists and political thinkers for over a century and a half, winning respect from even the fiercest of opponents. As the 'conscience of politics', anarchism's opposition to all forms of power and its emphasis on responsibility and self-determination has provided a constant benchmark for other areas of political philosophy and practice. At the beginning of the twenty-first century, with popular movements challenging the logic of globalisation, Western military imperialism and the assumptions of 'democratic' governments, anarchist theory and practice has once again made its presence felt. 'Changing anarchism' documents the links between these movements and contemporary anarchism and demonstrates how anarchist ideas are evolving in a global age. In particular, the book examines strands within anarchism concerned with technology, the environment and identity, and suggests that these are useful sociological tools for understanding the pervasive and interconnected nature of power. The contributors also offer practical insight into how power is being resisted in a variety of social and political contexts and how anarchist ideals are impacting on many different areas of everyday life. The balance of activist perspectives on anti-capitalism, sexuality, narcotics, education and mental health, combined with theoretical material drawn from post-structuralism, ecologism, the complexity sciences and social movement theory, ensures that Changing Anarchism will appeal to the general reader as well as to students of politics, sociology and cultural studies.