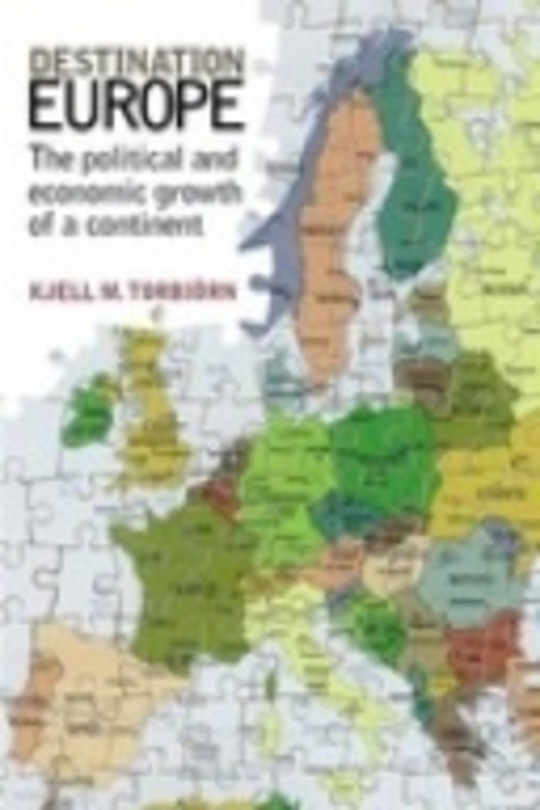 Destination Europe interprets and interrelates the major political, economic and security developments in Europe - including transatlantic relations - from the end of the Second World War up until the present time, and looks ahead to how the continent may evolve politically in the future. The book fills a definite lacuna in the current literature on Europe, as most studies cover only specific aspects, such as the European Union. Destination Europe by contrast weaves all the different strands of European events together into a single overall and up-to-date picture and gives the reader a deeper understanding of the continent and its current and future challenges. The first chapters trace European reconstruction and political, economic and security developments - both in the East and in the West - leading up to the dissolution of the Soviet Union in 1991. Later chapters examine the European Union's reform efforts, enlargement, movement to a single currency and emerging security role; the political and economic changes in central and Eastern Europe, including Russia; the break-up of Yugoslavia and the wars that ensued; and NATO's enlargement and search for a new mission. Final chapters deal with forces affecting Europe's future such as terrorism, nationalism, religion, demographic trends and globalisation. Comprehensive, detailed and accessible, this book is a perfect introductory level text for undergraduate students of European Politics and European History