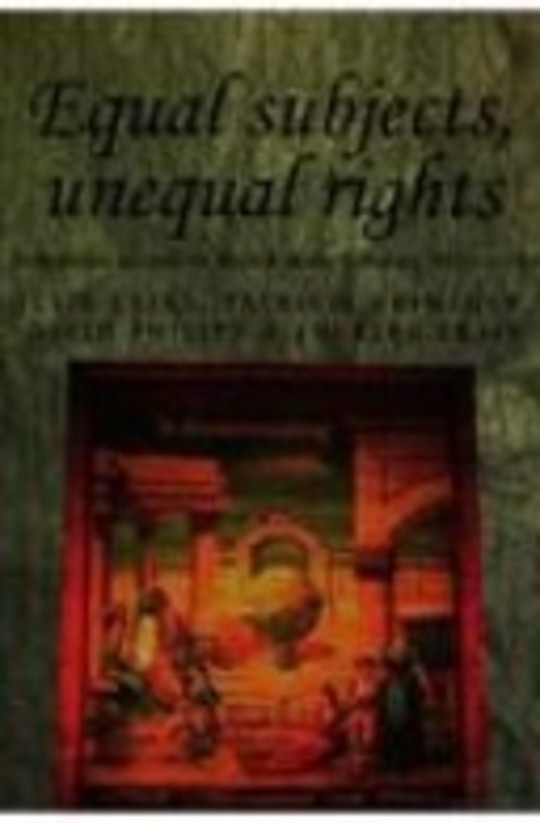 This book focuses on the ways in which the British settler colonies of Australia, Canada, New Zealand and South Africa treated indigenous peoples in relation to political rights, commencing with the imperial policies of the 1830s and ending with the national political settlements in place by 1910. Drawing on a wide range of sources, its comparative approach provides an insight into the historical foundations of present-day controversies in these settler societies. The assertion of exclusive control over the land and the need to contain indigenous resistance meant that the governments preferred to grant citizenship rights to those indigenous peoples committed to individual property and a willingness to abandon indigenous status. However, particular historical circumstances in the new democracies resulted in very different outcomes. At one extreme Maori men and women in New Zealand had political rights similar to those of white colonists; at the other, the Australian parliament denied the vote to all Aborigines. Similarly, the new South African Government laid the foundations for apartheid, whilst Canada made enfranchisement conditional on assimilation. These differences are explored through the common themes of property rights, indigenous cultural and communal affiliations, demography and gender. This book is written in a clear readable style, accessible at all levels from first-year undergraduates to academic specialists in the fields of Imperial and Colonial History, Anthropology and Cultural Studies.