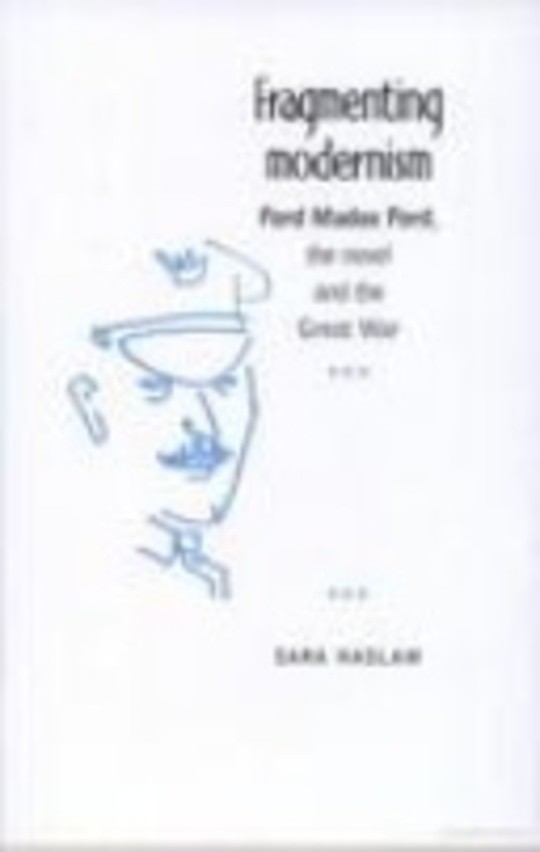 Fragmenting Modernism is about Ford Madox Ford, a hero of the modernist literary revolution. Ford is a fascinating and fundamental figure of the time; not only because as a friend and critic of Ezra Pound and Joseph Conrad, editor of the 'English Review', and author of 'The Good Soldier', he shaped the development of literary modernism. But as the grandson of Ford Madox Brown, and son of a German music critic, he also manifested formative links with mainland European culture and the visual arts. In Ford there is the chance to explore continuity in artistic life at the turn of the century, as well as the more commonly identified pattern of crisis in the time. The argument throughout is that modernism possesses more than one face. Setting Ford in his cultural and historical context, the opening chapter debates the concept of fragmentation in modernism; later chapters discuss the notion of the personal narrative, and war writing. Ford's literary technique is studied comparatively, and plot summaries of his major books ('The Good Soldier' and 'Parade's End') are provided, as is a brief biography. Fragmenting Modernism will be useful for anyone studying the literature of the early twentieth century, impressionism or modernism in general terms, as well as for those who seek to investigate in detail one of the great polymorphous figures of the time.