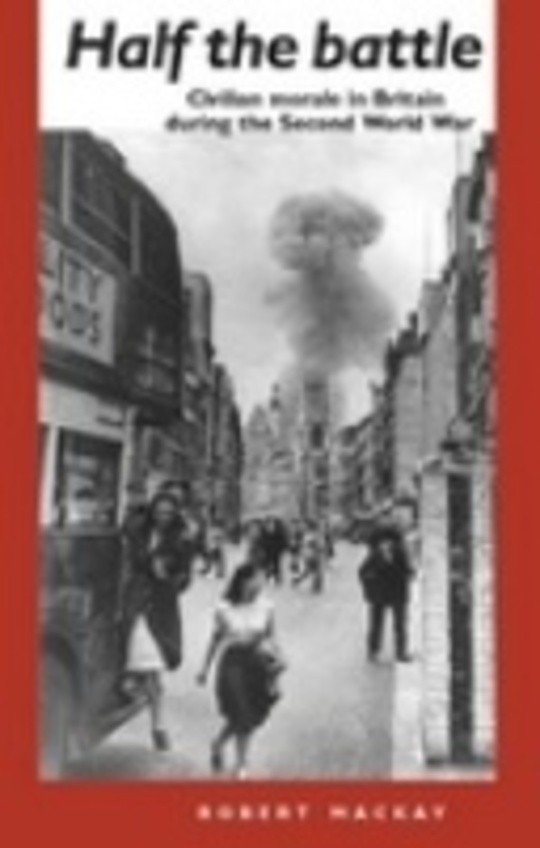 How well did civilian morale stand up to the pressures of total war and what factors were important to it? In this important work, Robert Mackay offers a robust rejection of recent contentions that civilian morale fell a long way short of the favourable picture presented at the time and in hundreds of books and films ever since. Whilst acknowledging that some negative attitudes and behaviours existed - panic and defeatism, ration-cheating and black-marketeering, looting, absenteeism and strikes - the author argues that these involved a very small minority of the population. In fact, most people behaved well, and this should be the real measure of civilian morale, rather than the failings of the few who behaved badly. This book shows that before the War the official prognosis was pessimistic but that measures to bolster morale were taken nevertheless, in particular with regard to protection against air raids. An examination of a range of indicative factors concludes that morale fluctuated but was in the main good, right until the end of the War. In explaining this phenomenon, due credit is accorded to government policies for the maintenance of morale, but special emphasis is given to the 'invisible' chain of patriotic feeling that held the nation together during its time of trial. This book will give students of the Second World War new insights into how and why ordinary people coped with the intolerable.