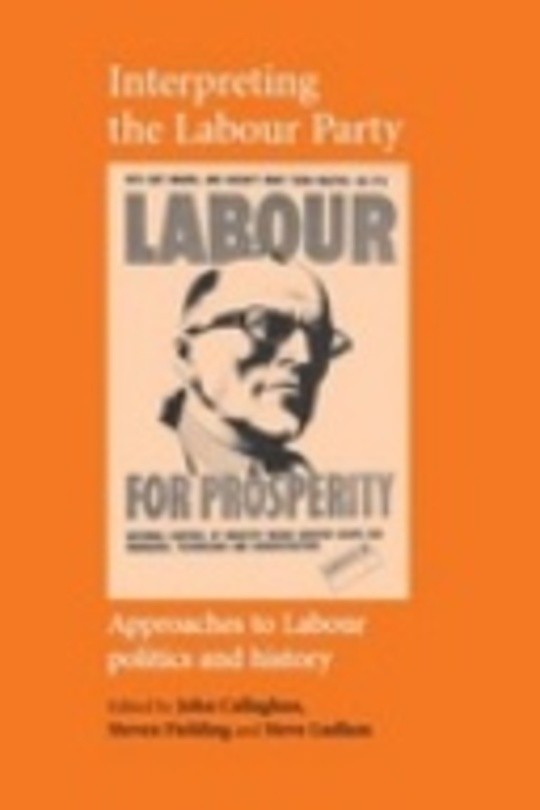 Interpreting the Labour Party consists of twelve essays on some of the principal thinkers and schools of thought concerned with the political and historical development of the Labour Party and the wider labour movement. It examines the major methodologies and approaches in Labour studies and critically evaluates much of the most interesting scholarship in this area of study. The essays are written by contributors who have devoted many years to the study of the Labour Party, the trade union movement and the various ideologies associated with them. The collection begins with chapters that examine Labour's ideological journey and assess the impact of the "new political history" on views of the party. Later contributions focus on how the problematic concept of "Labourism" has been applied to the party by the New Left and analyse how Labour's union link has been conceptualised. Key thinkers analysed include Henry Pelling, Ross McKibbin, Ralph Miliband, Lewis Minkin, David Marquand, Perry Anderson and Tom Nairn. Each chapter situates its subject matter in the context of a broader intellectual legacy, including the works of Sidney and Beatrice Webb, Theodore Rothstein, Stuart Hall and Samuel Beer, among others. The book will be of interest to undergraduate students of British politics and political theory, and to academics concerned with Labour politics and history, trade union history and politics, research methodology and political analysis.