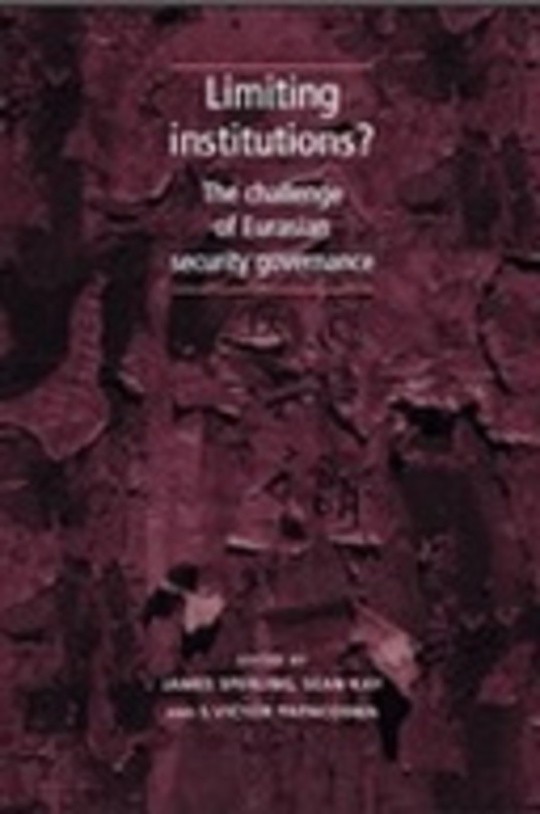 Limiting Institutions examines the security threats in Eurasia and the role of institutions in the post-Cold War international environment. It looks at both the crucial aspect of foreign policy as well as a theoretical area of security studies and its impact in the former Soviet States including Russia, Belarus, Armenia, the Ukraine and Moldova. The first section addresses the important and varied range of security threats to this area of the world, and examines the range of responses open to European countries and to the United States. Threats such as ethnic conflict, transnational crime, and environmental and energy security issues are examined in depth. The second section addresses an important theoretical issue, namely the role that international institutions can perhaps play as arbiters of conflict and facilitators of cooperation in a region abutting the European political space. The role of the OSCE, NATO, the European Union, the Commonwealth of Independent States and the Black Sea Economic Cooperation Council are consequently examined closely. The contributors are scholars with solid international reputations, and the book will be of benefit to students of international relations and conflict analysis.