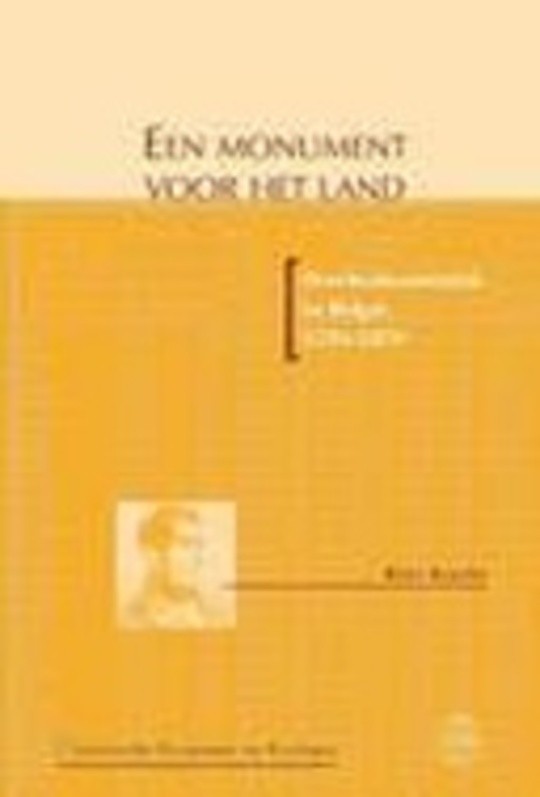 In A monument to the country. Official statistics in Belgium, 1795-1870, Nele Bracke unravels why and how the Belgian state and its predecessors organized and developed an official statistical apparatus in order to collect numerical information. The study captures the underlying objectives and structures, as well as the methods to compile statistics. Nele Bracke investigates the meaning and significance of government statistics in the 19th-century State and society. In Belgium, early social scientists established an internationally renowned ‘statistical system’ designed to collect information about the country, the people and the society. This ‘statistical system’ was built around the ‘Commission centrale de Statistique’ (statistical committee) and the production of demographic, economic and agricultural censuses. In the first part of the book, the author analyzes the institutional history of the ‘Commission centrale de Statistique’ and its predecessors. In the second part of the book, she studies the censuses.