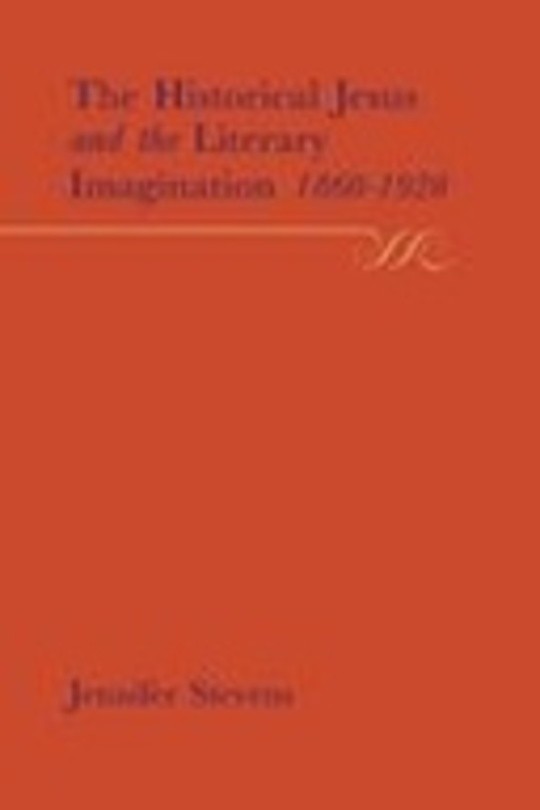 The Historical Jesus and the Literary Imagination, 1860-1920

Fictional reconstructions of the Gospels continue to find a place in contemporary literature and in the popular imagination. Present day writers of New Testament fiction and drama are usually considered as part of a tradition formed by mid-to-late-twentieth-century authors such as Robert Graves, Nikos Kazantzakis and Anthony Burgess. This book looks back further to the late-nineteenth and early-twentieth centuries, when the templates of the majority of today’s Gospel fictions and dramas were set down. In doing so, it examines the extent to which significant works of biblical scholarship both influenced and inspired literary works. Focusing on writers such as Oscar Wilde, George Moore and Marie Corelli, this timely new addition to the English Association Monographs series will be essential reading for scholars working at the intersection of literature and theology.