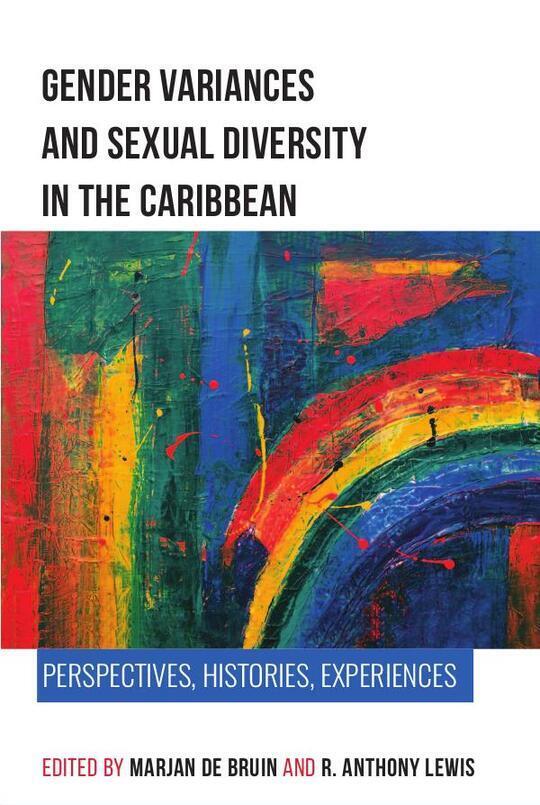 By Marjan de Bruin, R. Anthony Lewis
US$ 25.00
Buy eBook NowGift eBook
The publisher has enabled DRM protection, which means that you need to use the BookFusion iOS, Android or Web app to read this eBook. This eBook cannot be used outside of the BookFusion platform.
DescriptionTable of ContentsReviewsComments
Book Description

Gender Variances and Sexual Diversity in the Caribbean: Perspectives, Histories, Experiences is a collection of critical perspectives on fundamental questions of how sexual orientation and gender in Jamaica and the wider Caribbean are conceived, studied, discoursed and experienced. Bringing together and updating existing and in-progress scholarly work on minority genders and sexualities in the region, this collection seeks to provide a fresh set of lenses through which to examine the issues affecting people in the Caribbean who fall outside the traditional binary categories of heterosexual males or heterosexual females.

Opening with a variety of perspectives – from the biological to the religious and historiographical – the volume explores definitions of sex and gender as well as constructions of sexuality among Commonwealth Caribbean scholars, and the ways in which the Judaeo-Christian tradition popular in the region has responded to these. Other chapters examine the socializing forces that reinforce or challenge conventional conceptions of gender and sexuality, and how these result in the constraining forces of social exclusion and discrimination that many members of the LGBTQ community in the region experience.

The book ends with chapters that interrogate the normative standards of gender and sexuality that have traditionally underlain Caribbean popular culture. Additionally, there is an exploration of how anti-gay discourse in Jamaican dancehall, embedded in a language linked to the country’s vernacular nationalism, has been neutralized by a coalition of local and international LGBTQ activists.