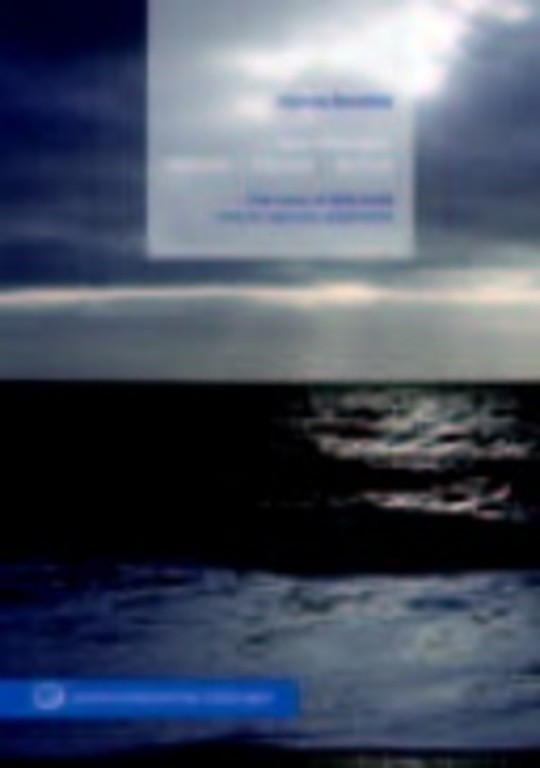 E. M. Forster first encountered Billy Budd in 1926. Some twenty years later, he embarked on a collaboration with Benjamin Britten and Eric Crozier, adapting Melville’s novella for the opera stage. The libretto they produced poignantly reaffirmsthe Forsterian creed of salvation through personal relationships.This study presents an extensive exploration of Forster’s involvement in the interpretation, transformation and re-creation of Melville’s text. It situates the story of the Handsome Sailor in the wider context of Forster’s literary oeuvre, his life, and his lifewritings. In detailed readings, Billy Budd becomes a lens through which the themes, patterns and leitmotifs of Forsterian thought and creative imagination are brought into focus. A close re-examination of the libretto sketches serves to shed new light on the collaborative process in which Melville’s story was changed to fit an archetypal array of plot and character types that is central to Forster’s own storytelling.