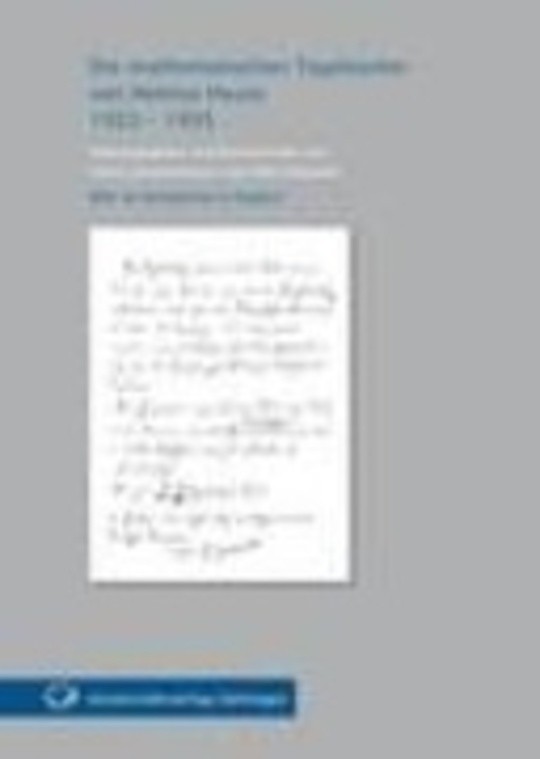 This book contains the full text of the mathematical notebooks of Helmut Hasse (1898-1979), who was one of the leading mathematicians of the 20th century. The originals have been preserved in the Handschriftenabteilung at the Göttingen University Library. There are a total of seven volumes which contain 98 entries all together; these span the time period from July 1923 to February 1935. Each of the entries is preceded by a short comment. An extensive bibliography is provided.Compared to the other documents and papers from Hasse Nachlass at Göttingen, these papers are quite different. They detail Hasse‘s mathematical background, interests and his way of approaching problems. Many of the entries are inspired by Hasse‘s discussions with other mathematicians (for example, Emil Artin is often mentioned).One of the notable highlights in the entries is the first documentation of Artin‘s conjecture on primitive roots (1927), which Hasse noted down after a discussion with Artin. Another example is the first proof of the Riemann hypothesis for an extended class of function fields of high genus, namely those of the generalised Fermat fields with a finite field of constants (1932), after corresponding with Harold Davenport. 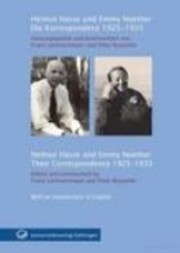 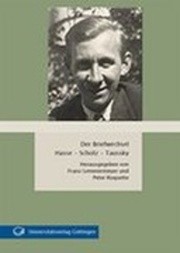