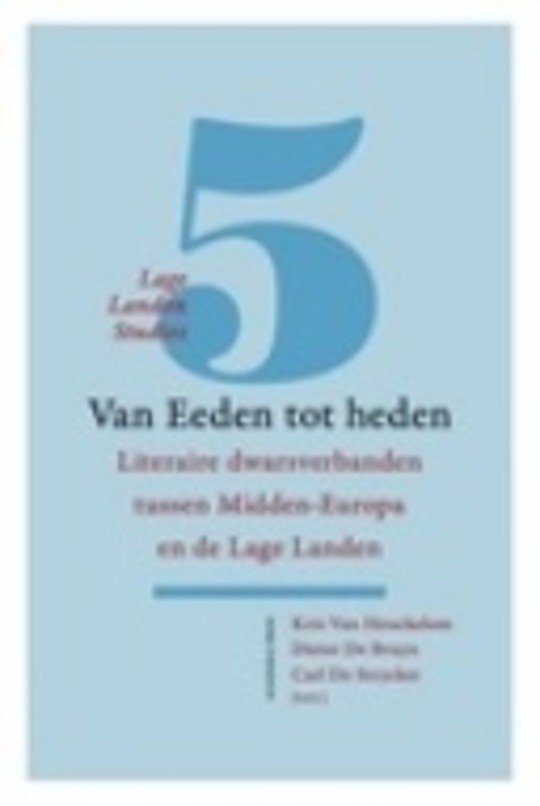 Ranging from Polish inspirations in contemporary authors such as Bernlef, Frank Westerman and Erwin Mortier, over the Central European successes of the now forgotten Jo van Ammers-Küller, to the Bulgarian character Firmin Debeljanov in The Sorrow of Belgium: with its focus on the various interrelations between the contemporary literature of the Low countries and the so-called smaller literary cultures located between the German and the Russian language areas, the volume Van Eeden tot heden offers a multi-faceted perspective on a hitherto barely explored topic in twentieth-century European literature. Due to the academic background of the contributing authors the emphasis is on Polish, Hungarian and Czech case studies, though the Balkans are also being dealt with – albeit less prominently. Whereas some contributions search for contacts, links and influences between literatures and literators, some other chapters set up textual encounters in which authors and their works are compared from a thematic, poetic, stylistic or generic angle. Apart from these comparative endeavors, another group of contributors offer reception analysis regarding the overall topic. In the last part of the volume the focus is on issues of (national) representation and the discursive strategies that are used for it.