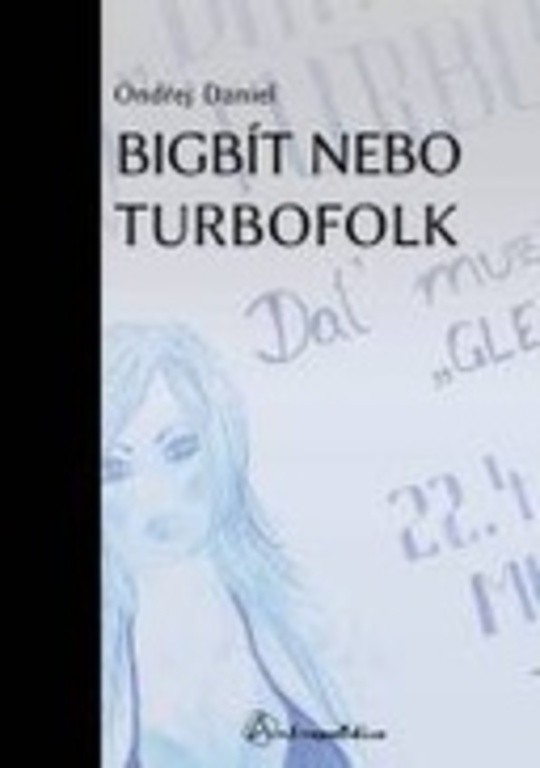 This book is dedicated to the imagination of migrant communities from former Yugoslavia. It contextualizes their imagination in relation to the history, space and culture of Yugoslavia. Its empirical basis is grounded in the contemporary history of the migration from former Yugoslavia. The first part of the work deals with the methodology and theory relevant to the case studies. Besides the theory of imagination originating in the thought of Émile Durkheim, Cornelius Castoriadis, Benedict Anderson and Arjun Appadurai. I have also focused on the theory of popular culture, quoting its founding thinkers related to the Birmingham school of Centre of contemporary Cultural Studies, as well as John Fiske and the parallel culture- -driven research of Pierre Bourdieu and Michel de Certeau. The theoretical framework of this book generally relates to Marxism, and the works of Antonio Gramsci, David Harvey, Immanuel Wallerstein, Slavoj Žižek and others. The methodology of this book is closely inspired by the anthropological tradition of participant observation. The primary sources are heterogeneous and partly issue from the narration of the informants during several in-depth interviews as well as from narration, edited either by the different institutions of the host-country or the by editors based in the home-country. The second part of the book provides a historical and geographical context for the case studies that follow. It presents the contemporary history of migration from the western Balkans starting at the beginning of the 20th century as cross border migrations following patterns of industrial modernisation. The economic migrations of the working classes were supplemented by migrations of members of the intellectual elites who chose merely symbolic destinations for emigration. However, the core-periphery of primarily economic relations of the world-system as identified by Immanuel Wallerstein remained unchanged even by this symbolic logic. Migrations during the second half of the 20th century are presented in more detail. The political turmoil of 1941-1948 which established the Yugoslav Socialist Federation in its position between the two blocs and this point is the essential contextual reference of this book. During the socialist years in Yugoslavia we may identify two main motives of migration – economic and political. These may somehow relate to the previous histories of popular and elite emigration but under the new political regime it changed substantially. These two motives are part of the establishment of specific segments of migrants and their interrelations. Starting from the early 1960s the economic motive of migration gave rise to the phenomenon of Gastatbajteri (guest-workers) that changed the social and cultural landscape of former Yugoslavia, and together with it also many cities of Western European and other host-countries. However, the frontier between the two types of migrants (political and economic) is not completely defined and in many cases the two motives coincided. The coincidence of the political and economic motives for migration may also be visible during and after the break-up of Yugoslavia. In this part of the book I cover the history of the 1990s refugee migrations that were often linked to the local practice of ethnic homogenization conducted by all parties involved in the series of conflicts. Besides, many migrants from regions that were not directly involved in the war used the possibility to obtain refugee status to escape the economic, social and intellectual downturn of the successor countries of former Yugoslavia. Here, the basic theoretical distinction between voluntary and involuntary migrations is discussed arguing that practically no migration is voluntary and should the migrants be completely free to choose, many would prefer to stay at home. Three host countries of migrants from former Yugoslavia are presented more in detail: France, Austria and the Czech Republic. Each of these countries has its specificities in the world-system and also in relation to migrations from former Yugoslavia. Differences and similarities among them are presented in relation to the different segments of migrants crystallised either according to their ethno-confessional/political background and/or motive of migration. Different segments of migrants from former Yugoslavia are formed around different memory-systems. As a first case study I present politics of memory linked to two lieux de mémoire – one in France (Villefranche-de-Rouergue) and one in Austria (Bleiburg). By coincidence both are important in particular for memories of migrants of Croatian origin. The two memorials however, present completely opposing views of national history. Villefranche- de-Rouergue is a symbol for Croatian antifacist resistance and Bleiburg a symbol for the retreat of collaborationist forces of the pro-Nazi puppet Independent state of Croatia. Both of these memorials however, form an example of political memory that even if on the first sight seems contradictory, is by definition syncretic. If the first case study deals with history and memory the second one completes it with the examination of the space dimension. Here I present different images linked to space that surrounded migrants from former Yugoslavia in their host-countries and I discuss also memories of spaces and places in the home-country. I identify three such images – Road, Landscape and Motherland. Based on these images I propose redesigning the nostalgic cartographies of migrants from those presenting world-views of the external researchers (nostalgia of multiculturalism) to those specifically declared by migrants (nostalgia of Home). The third case study is the one that is the most similar in form to most Cultural and Subcultural studies and deals in detail with imagination linked to music. Here, similar to the politics of memory, different segments of migrants are confronted with rock and folk music as well as with a specific local variety of pop-folk. Furthermore, patriotic and electronic music are discussed as well as the topic of Balkanism in cinematography and the communication of ethnic origins on French internet websites.