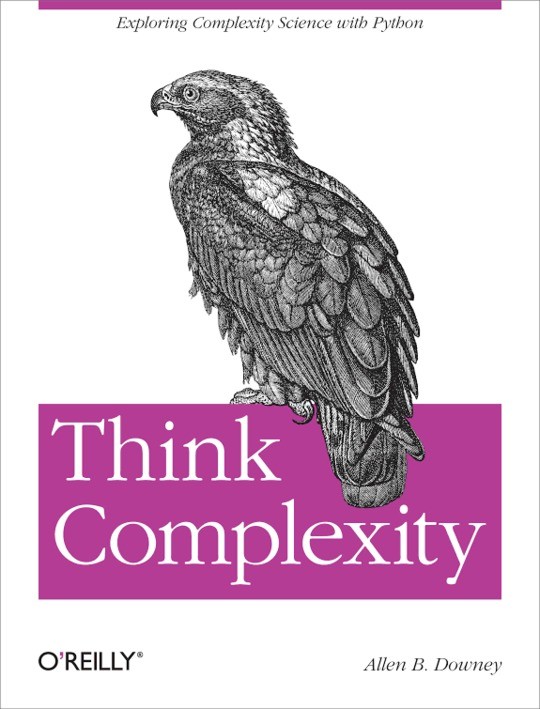 
This book is about complexity science, data structures and algorithms,
intermediate programming in Python, and the philosophy of science:


This book focuses on discrete models, which include graphs, cellular
automata, and agent-based models. They are often characterized
by structure, rules and transitions rather than by equations.
They tend to be more abstract than continuous models; in some
cases there is no direct correspondence between the model and
a physical system.


Complexity science is an interdisciplinary field---at the
intersection of mathematics, computer science and physics---that
focuses on these kinds of models. That's what this book is about.


Print versions for purchase and TeX Source are available from the book's web page at Green Tea Press. 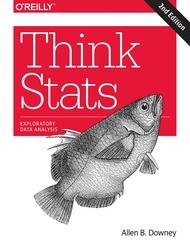 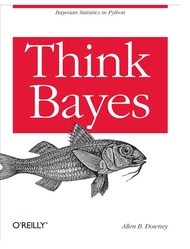 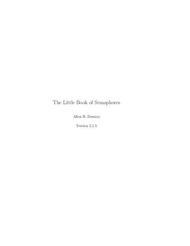 Free
The Little Book of SEMAPHORES (2nd Edition)
By Allen B. Downey 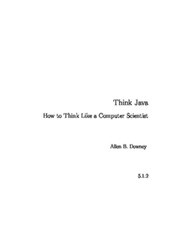 Free
Think Java: How to Think Like a Computer Scientist
By Allen B. Downey 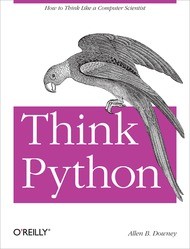 Free
Think Python: How to think Like a Computer Scientist
By Allen B. Downey
Also Available On