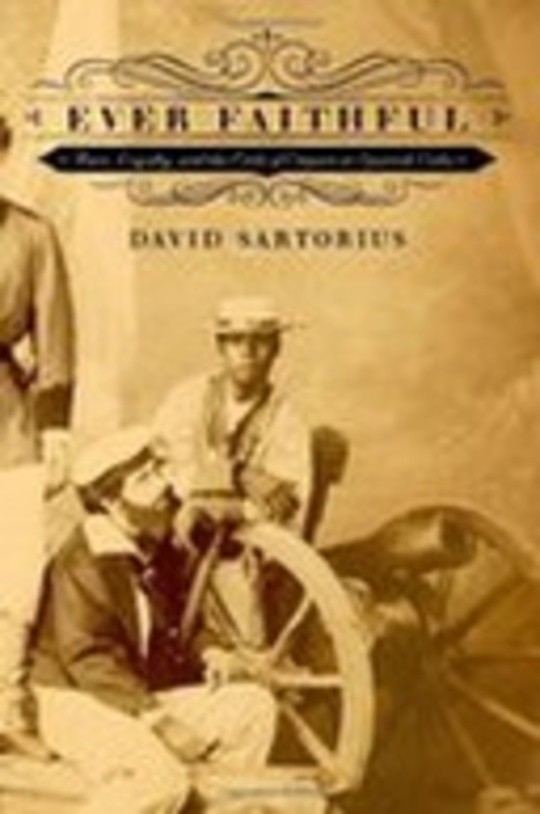 Ever Faithful - Race, Loyalty and the Ends of Empire in Spanish Cuba

Known for much of the nineteenth century as "the ever-faithful isle," Cuba did not earn its independence from Spain until 1898, long after most American colonies had achieved emancipation from European rule. In this groundbreaking history, David Sartorius explores the relationship between political allegiance and race in nineteenth-century Cuba. Challenging assumptions that loyalty to the Spanish empire was the exclusive province of the white Cuban elite, he examines the free and enslaved people of African descent who actively supported colonialism. By claiming loyalty, many black and mulatto Cubans attained some degree of social mobility, legal freedom, and political inclusion in a world where hierarchy and inequality were the fundamental lineaments of colonial subjectivity. Sartorius explores Cuba's battlefields, plantations, and meeting halls to consider the goals and limits of loyalty. In the process, he makes a bold call for fresh perspectives on imperial ideologies of race and on the rich political history of the African diaspora. This title was made Open Access by libraries from around the world through Knowledge Unlatched.