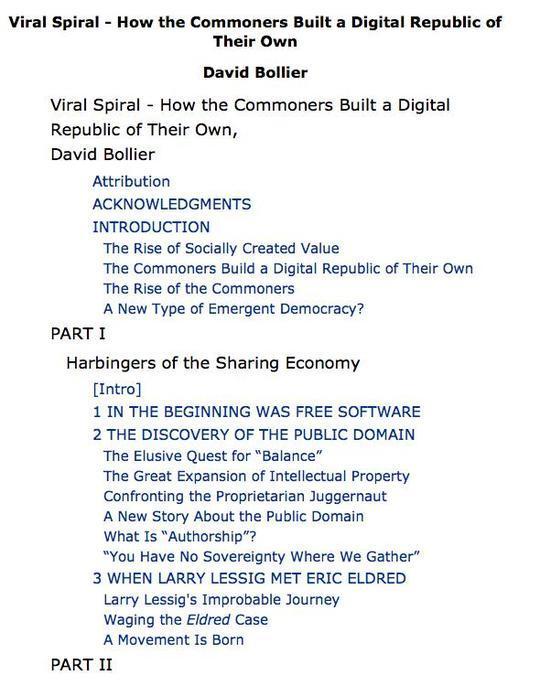 A stunning narrative history of the emergence of electronic “free culture”, from open-source software and Creative Commons licenses to remixes and web 2.0—in the tradition of Lawrence Lessig’s Free Culture

“A world organized around centralized control, strict intellectual property rights, and hierarchies of credentialed experts is under siege. A radically different order of society based on open access, decentralized creativity, collaborative intelligence, and cheap and easy sharing is ascendant.” —from Viral Spiral

Reporting from the heart of this “free culture” movement, journalist and activist David Bollier provides the first comprehensive history of the attempt by a global brigade of techies, lawyers, artists, musicians, scientists, businesspeople, innovators, and geeks of all stripes to create a digital republic committed to freedom and innovation. Viral Spiral—the term Bollier coins to describe the almost magical process by which Internet users can come together to build online commons and tools—brilliantly interweaves the disparate strands of this eclectic movement. The story describes major technological developments and pivotal legal struggles, as well as fascinating profiles of hacker Richard Stallman, copyright scholar Lawrence Lessig, and other colorful figures.

A milestone in reporting on the Internet by one of our leading media critics, Viral Spiral is for anyone seeking to take the full measure of the new digital era.

Buy a hard copy at The New Press 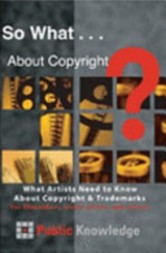