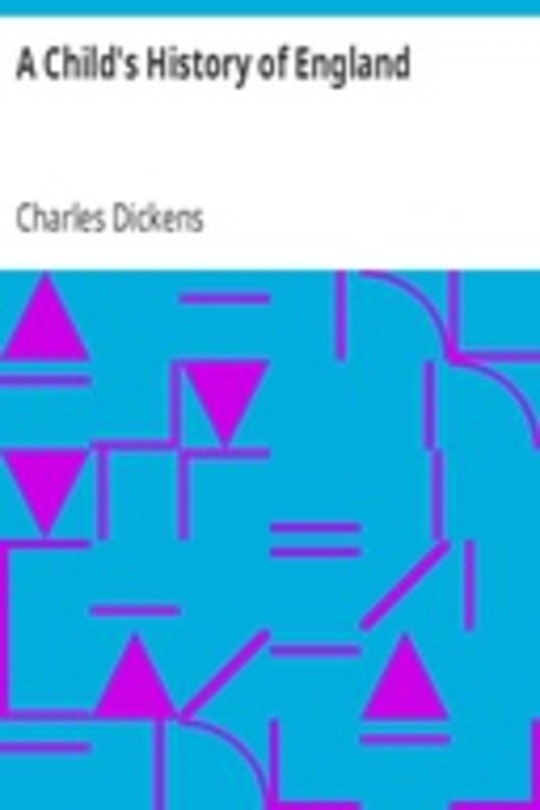 A Child's History of England

A Child's History of England is a book by Charles Dickens. It first appeared in serial form in Household Words, running from January 25, 1851 to December 10, 1853. Dickens also published the work in book form in three volumes: the first volume on December 20, 1851; the second, December 25, 1852; and the third, December 24, 1853. Although the volumes were published in December, each was postdated the following year. They bore the titles:
Volume I. – England from the Ancient Times, to the Death of King John (1852)
Volume II. – England from the Reign of Henry the Third, to the Reign of Richard the Third (1853)
Volume III. – England from the Reign of Henry the Seventh to the Revolution of 1688 (1854)
Dickens dedicated the book to "My own dear children, whom I hope it may help, bye and bye, to read with interest larger and better books on the same subject". The history covered the period between 50 BC and 1689, ending with a chapter summarising events from then until the accession of Queen Victoria.
A Child's History was included in the curricula of British School children well into the 20th century, with successive editions published from 1851 to World War II.
From Wikipedia (CC BY-SA). 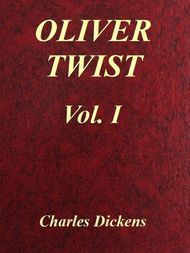 Free
Oliver Twist, Vol. I (of 3)
By Charles Dickens 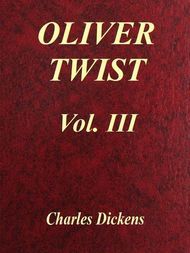 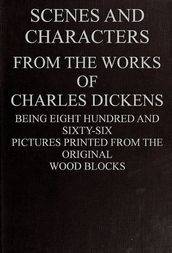 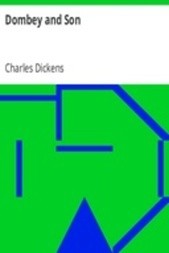 Free
Dombey and Son
By Charles Dickens
Also Available On