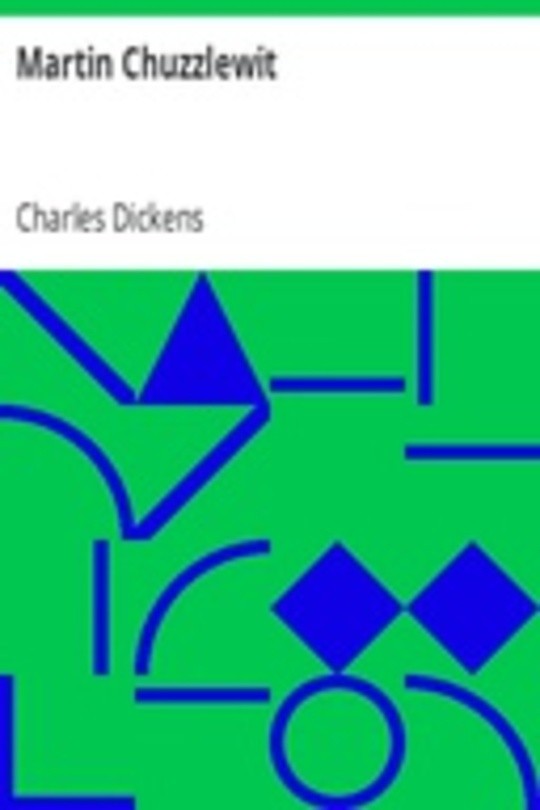 The Life and Adventures of Martin Chuzzlewit (commonly known as Martin Chuzzlewit) is a novel by Charles Dickens, considered the last of his picaresque novels. It was originally serialised in 1843 and 1844. Dickens thought it to be his best work, but it was one of his least popular novels. Like nearly all of Dickens' novels, Martin Chuzzlewit was released to the public in monthly instalments. Early sales of the monthly parts were disappointing, compared to previous works, so Dickens changed the plot to send the title character to America. This allowed the author to portray the United States (which he had visited in 1842) satirically as a near wilderness with pockets of civilisation filled with deceptive and self-promoting hucksters.
The main theme of the novel, according to a preface by Dickens, is selfishness, portrayed in a satirical fashion using all the members of the Chuzzlewit family. The novel is also notable for two of Dickens' great villains, Seth Pecksniff and Jonas Chuzzlewit. It is dedicated to Angela Georgina Burdett-Coutts, a friend of Dickens.
From Wikipedia (CC BY-SA). 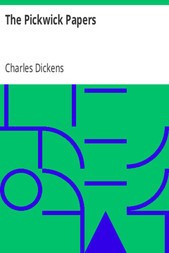 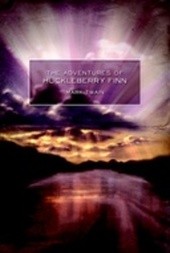