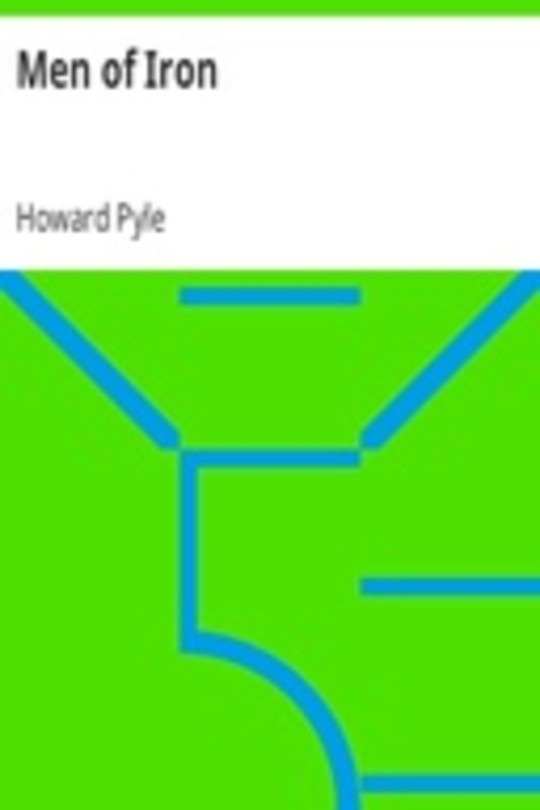 Men of Iron is an 1891 novel by the American author Howard Pyle, who also illustrated it. Set in the 15th century, it is a juvenile "coming of age" work in which a young squire, Myles Falworth, seeks not only to become a knight but to eventually redeem his father's honor. In Chapter 24 the knighthood ceremony is presented and described as it would be in a non-fiction work concerning knighthood and chivalry. Descriptions of training equipment are also given throughout.
It comprises 68,334 words and is divided into 33 unnamed chapters, an introduction, and a conclusion. It was made into a movie in 1954, The Black Shield of Falworth.
From Wikipedia (CC BY-SA). 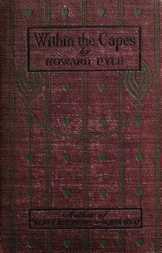 Free
Within the Capes
By Howard Pyle 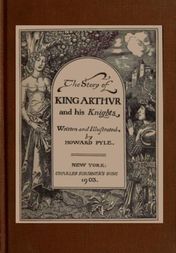 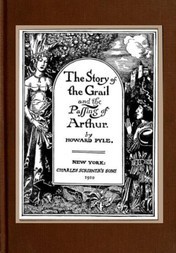 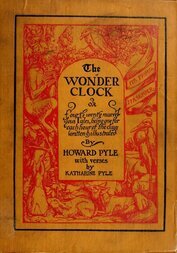 Free
The Wonder Clock or four & twenty marvellous Tales, being one for each hour of the day
By Howard Pyle, Katharine Pyle
Free
The Story of Jack Ballister's Fortunes
By Howard Pyle 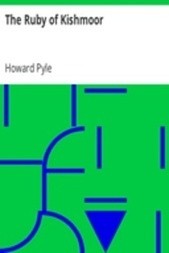 Free
The Ruby of Kishmoor
By Howard Pyle 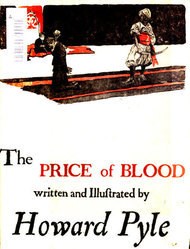 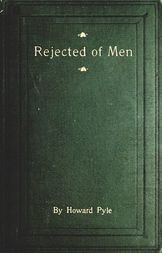 Free
Rejected of Men A Story of Today
By Howard Pyle 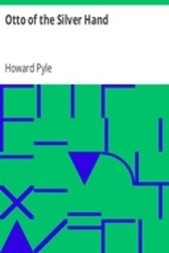 Free
Otto of the Silver Hand
By Howard Pyle 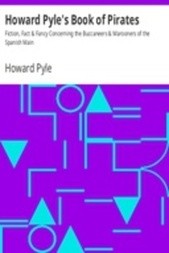