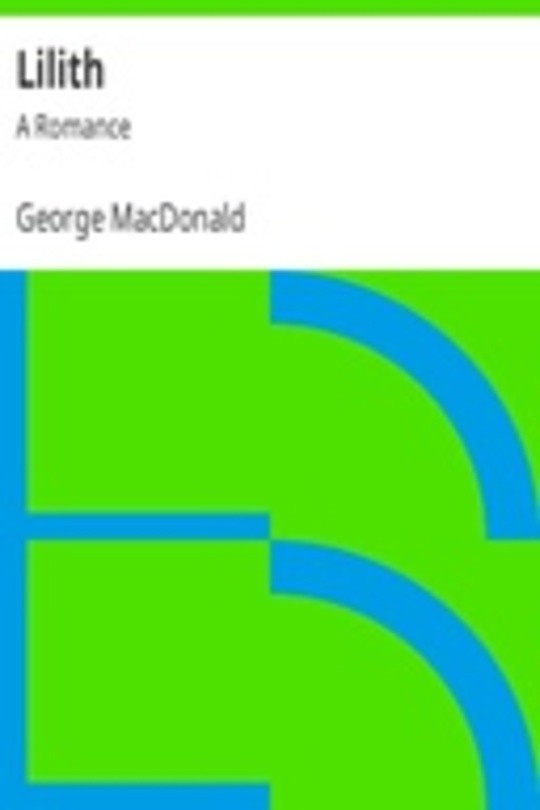 Lilith is a fantasy novel written by Scottish writer George MacDonald and first published in 1895. Its importance was recognized in its later revival in paperback by Ballantine Books as the fifth volume of the celebrated Ballantine Adult Fantasy series in September 1969.
Lilith is considered among the darkest of MacDonald's works, and among the most profound. It is a story concerning the nature of life, death, and salvation. In the story, MacDonald mentions a cosmic sleep that heals tortured souls, preceding the salvation of all. MacDonald was a Christian universalist, believing that all will eventually be saved. However, in this story, divine punishment is not taken lightly, and salvation is hard-won.
From Wikipedia (CC BY-SA). 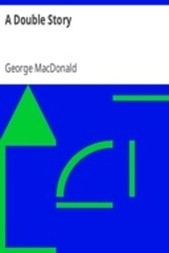