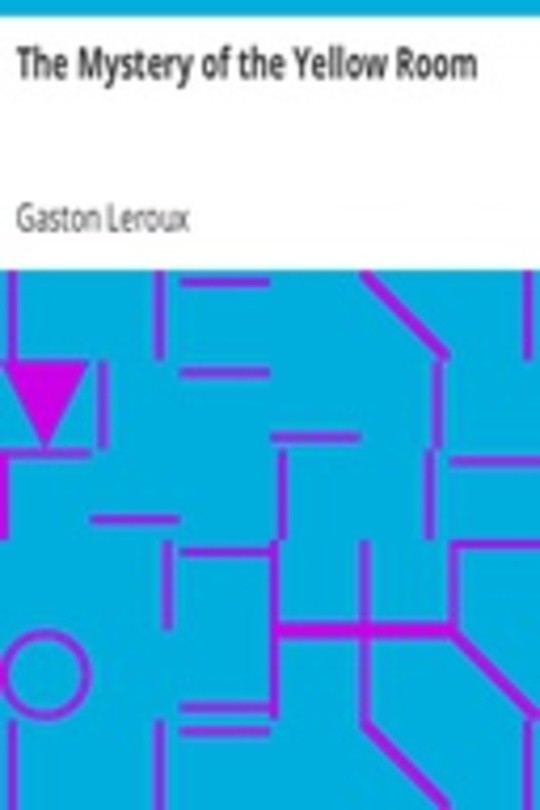 The Mystery of the Yellow Room

The Mystery of the Yellow Room (in French Le mystère de la chambre jaune) by Gaston Leroux, is one of the first locked-room mystery crime fiction novels. It was first published in France in the periodical L'Illustration from September 1907 to November 1907, then in its own right in 1908.
It is the first novel starring fictional reporter Joseph Rouletabille and concerns a complex, and seemingly impossible, crime in which the criminal appears to disappear from a locked room. Leroux provides the reader with detailed, precise diagrams and floorplans illustrating the crime scene. The emphasis of the story is firmly on the intellectual challenge to the reader, who will almost certainly be hard pressed to unravel every detail of the situation.
The novel finds its continuation in The Perfume of the Lady in Black, wherein a number of the characters familiar from this story reappear.
From Wikipedia (CC BY-SA).

Table of Contents
The book hasn't received reviews yet.
You May Also Like
Free
The Dark Road: further adventures of Chéri-Bibi
By Gaston Leroux 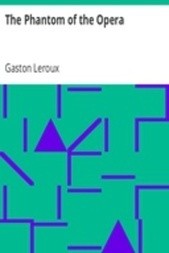 Free
The Phantom of the Opera
By Gaston Leroux 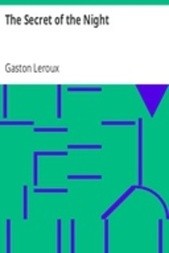 Free
The Secret of the Night
By Gaston Leroux 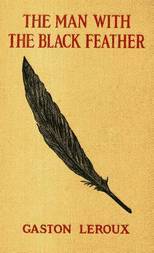