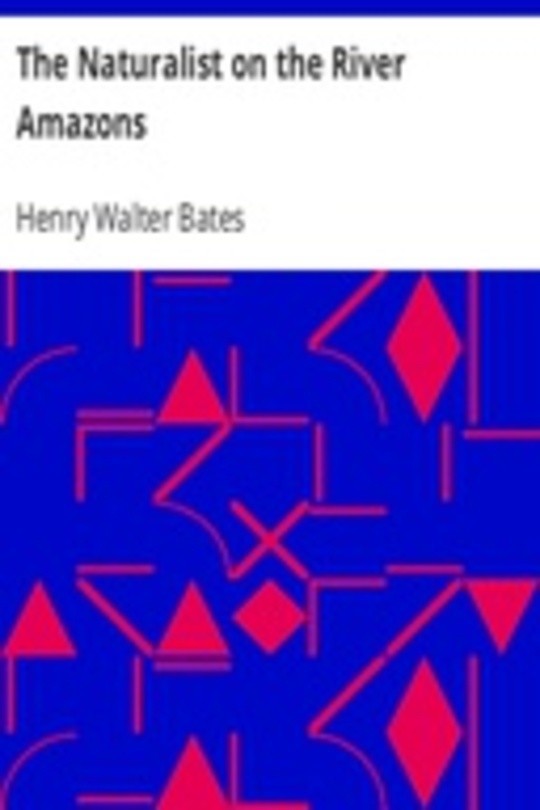 The Naturalist on the River Amazons

The Naturalist on the River Amazons, subtitled A Record of the Adventures, Habits of Animals, Sketches of Brazilian and Indian Life, and Aspects of Nature under the Equator, during Eleven Years of Travel, is an 1863 book by the British naturalist Henry Walter Bates about his expedition to the Amazon basin. Bates and his friend Alfred Russel Wallace set out to obtain new species and new evidence for evolution by natural selection, as well as exotic specimens to sell. He explored thousands of miles of the Amazon and its tributaries, and collected over 14,000 species, of which 8,000 were new to science. His observations of the coloration of butterflies led him to discover Batesian mimicry.
The book contains an evenly distributed mixture of natural history, travel, and observation of human societies, including the towns with their Catholic processions. Only the most remarkable discoveries of animals and plants are described, and theories such as evolution and mimicry are barely mentioned. Bates remarks that finding a new species is only the start; he also describes animal behaviour, sometimes in detail, as for the army ants. He constantly relates the wildlife to the people, explaining how the people hunt, what they eat and what they use as medicines. The book is illustrated with drawings by leading artists including E. W. Robinson, Josiah Wood Whymper, Joseph Wolf and Johann Baptist Zwecker.
On Bates's return to England, he was encouraged by Charles Darwin to write up his eleven-year stay in the Amazon as a book. The result was widely admired, not least by Darwin; other reviewers sometimes disagreed with the book's support for evolution, but generally enjoyed his account of the journey, scenery, people, and natural history. The book has been reprinted many times, mostly in Bates's own effective abridgement for the second edition, which omitted the more technical descriptions.
From Wikipedia (CC BY-SA). 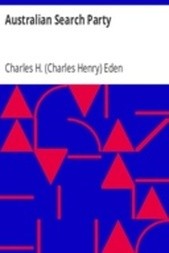