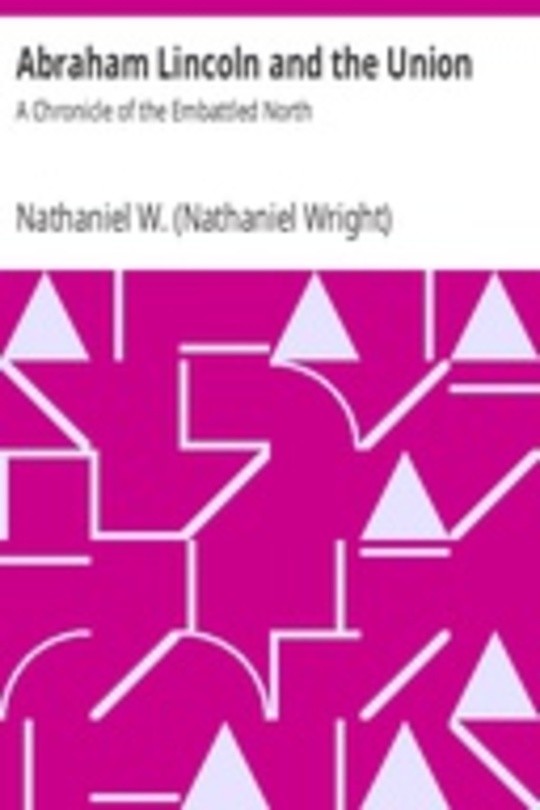 Abraham Lincoln and the Union: A Chronicle of the Embattled North

BCR's Shelf2Life American Civil War Collection is a unique and exciting collection of pre-1923 titles focusing on the American Civil War and the people and events surrounding it. From memoirs and biographies of notable military figures to firsthand accounts of famous battles and in-depth discussions of slavery, this collection is a remarkable opportunity for scholars and historians to rediscover the experience and impact of the Civil War. The volumes contained in the collection were all written within 60 years of the end of the war, which means that most authors had living memory of it and were facing the effects of the war while writing. These firsthand accounts allow the modern reader to more fully understand the culture of both the Union and Confederacy, the politics that governed the escalation and end of the war, the personal experience of life during the Civil War, and the most difficult and polarizing question in the history of the United States: slavery. The American Civil War Collection allows new readers access to the contemporary arguments and accounts surrounding the war, and is a vital new tool in understanding this important and pivotal chapter in American history. 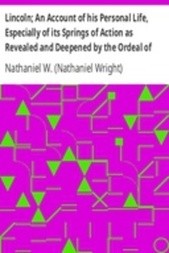 Free
Lincoln; An Account of his Personal Life, Especially of its Springs of Action as Revealed and Deepened by the Ordeal of War
By Nathaniel W. (Nathaniel Wright) Stephenson 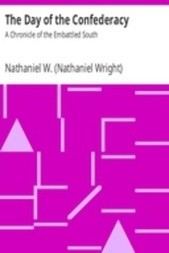 Free
The Day of the Confederacy: A Chronicle of the Embattled South
By Nathaniel W. (Nathaniel Wright) Stephenson
Also Available On