The Firm of Girdlestone

Sir Arthur Ignatius Conan Doyle, DL (1859-1930) was a Scottish author. He is most noted for his stories about the detective Sherlock Holmes, which are generally considered a major innovation in the field of crime fiction, and for the adventures of Professor Challenger. He was a prolific writer whose other works include science fiction stories, historical novels, plays and romances, poetry, and non-fiction. His first significant work was A Study in Scarlet, which appeared in Beeton's Christmas Annual for 1887 and featured the first appearance of Sherlock Holmes, who was partially modelled after his former university professor, Joseph Bell. Other works include The Firm of Girdlestone (1890), The Captain of the Polestar (1890), The Doings of Raffles Haw (1892), Beyond the City (1892), The Adventures of Sherlock Holmes (1892), The Exploits of Brigadier Gerard (1896), The Great Boer War (1900), The Green Flag (1900), The Hound of the Baskervilles (1902), and The Lost World (1912). 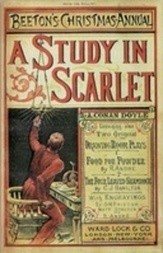 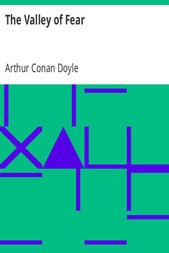 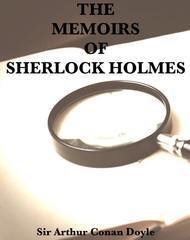 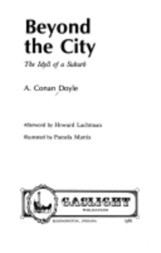 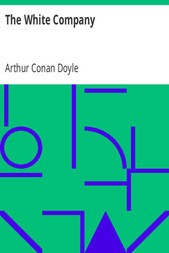 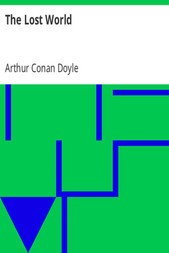 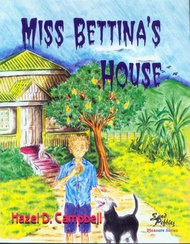